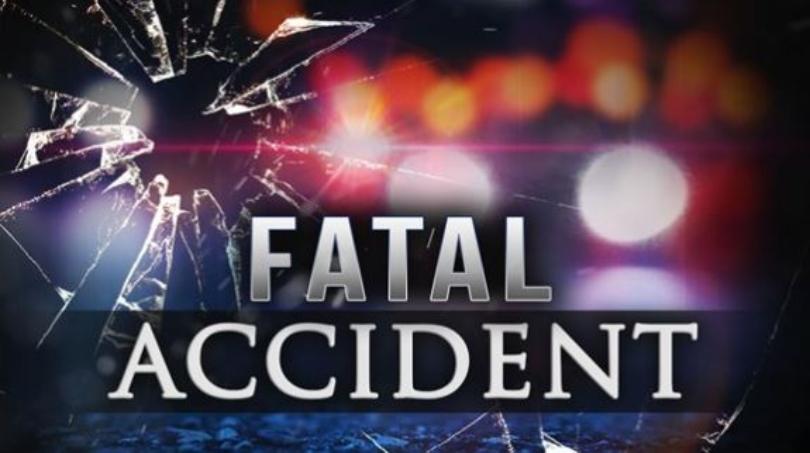 Firefighters in St. Ann are mourning the loss of two of their colleagues who died in a car crash last evening.

They have been identified as Alex Williams of Tower Isle, St. Mary and Stefan Walters of Priory, St. Ann.

They were both in their twenties and were stationed at the Ocho Rios Fire Department.

Reports are that the crash occurred after the two transported another co-worker to his home.

They both worked in the operational department.

It is reported that Williams was married, while Walters was father to an eight-month old baby.