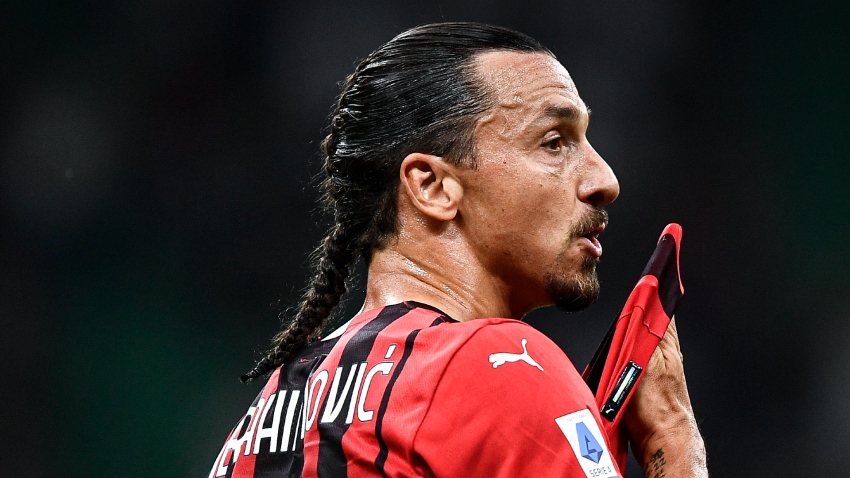 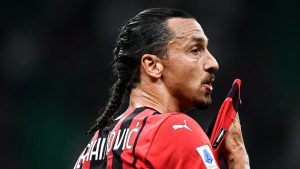 Ibrahimovic, who turns 40 in October, made a goalscoring return from injury in Sunday’s Serie A win over Lazio.

Seven-time European champions Milan are making their first appearance in the Champions League since 2014 and head to Anfield with a 100% record in the Italian top flight after winning their first three fixtures this season.

Prior to the news that the Sweden forward would not be travelling to Merseyside, Liverpool manager Jurgen Klopp had praised his enduring quality.