Home Z- Entertainment R. KELLY’S FORMER BACKUP DANCER TESTIFIES SHE WALKED IN ON HIM AND... 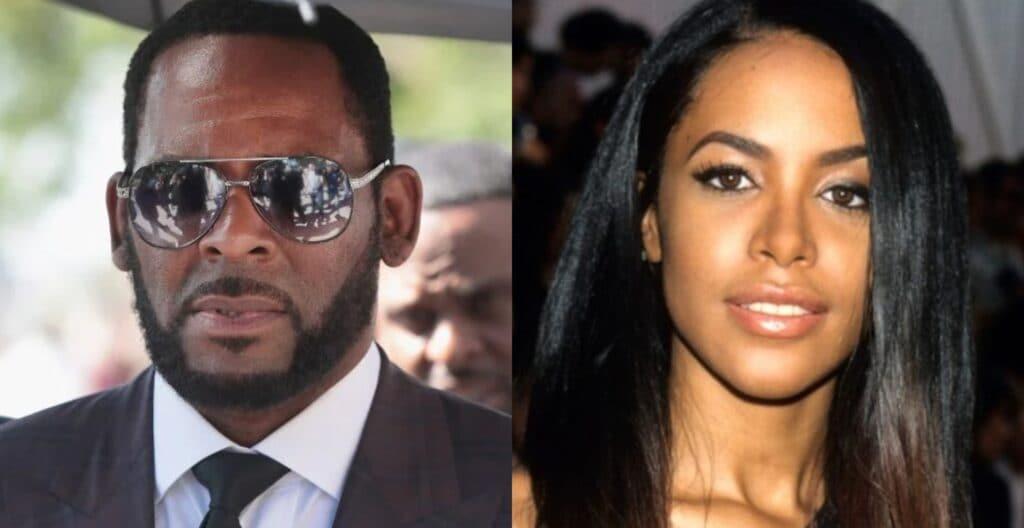 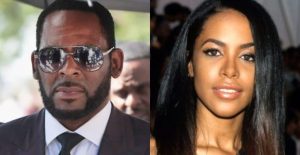 R. Kelly sexually abused the late R&B singer Aaliyah when she was 13 or 14 years old, one of his former backing dancers has told a court.

The woman, who testified under the name Angela, told Kelly’s trial she had seen the chart-topping star perform a sex act on Aaliyah on a tour bus.

The alleged incident took place a year before Kelly illegally married the singer, when she was 15.

54 year old R Kelly, denies all the charges against him.

They include a single count of racketeering – which paints him as the kingpin of a criminal enterprise whose explicit purpose was “to prey upon young women and teenagers” for sexual purposes. He has also been charged with eight counts of violating an interstate anti-sex trafficking law.

The singer, whose full name is Robert Kelly, is not charged with rape or assault, but prosecutors are allowed to present evidence of potential crimes related to the racketeering charge, regardless of when they occurred.