Home Zip Code BRITNEY SPEARS  GETTING READY TO SAY I DO 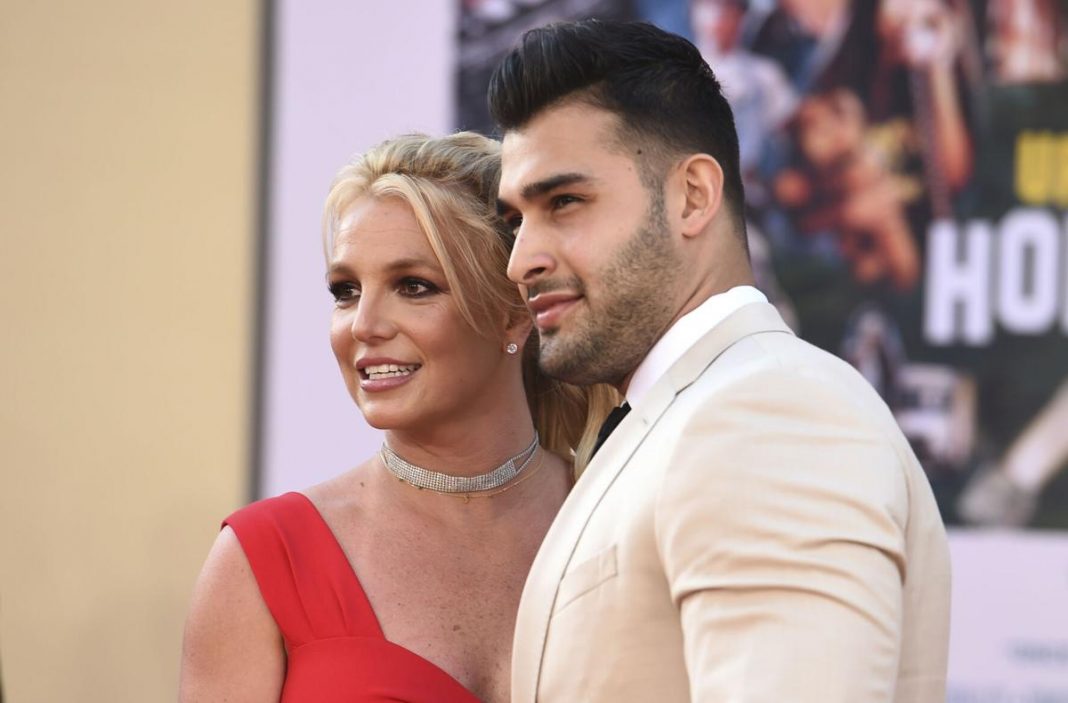 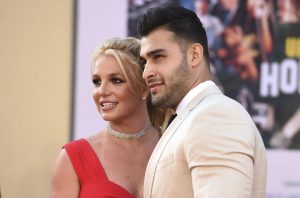 US pop star Britney Spears dropped her dad but has now made it official with another man.

The pop star has announced her engagement to her long-term boyfriend, Sam Asghari over the weekend. Spears, 39 and Asghari, 27, announced their engagement on Instagram on Sunday after more than four years of dating.

The singer has had a year filled with ups and downs as she continues to fight to end her 13-year conservatorship, which controls both her personal life and finances.

Spears has revealed that the terms of the arrangement are preventing her from marrying Mr Asghari, or having more children.
The conservatorship arrangement was imposed in 2008 when concerns were raised over her mental health.

Spears has been married twice before, tying the knot with first husband Jason Alexander in Las Vegas in 2004 for 55 hours. The couple quickly had their union annulled. That same year, Spears married her backup dancer Kevin Federline, with whom she shares two sons, Sean Preston, 15, and Jayden James, 14. Spears filed for divorce in 2006, which was granted the next year.

Britney and Asghari first met in 2016 on the set of the singer’s “Slumber Party” music video.