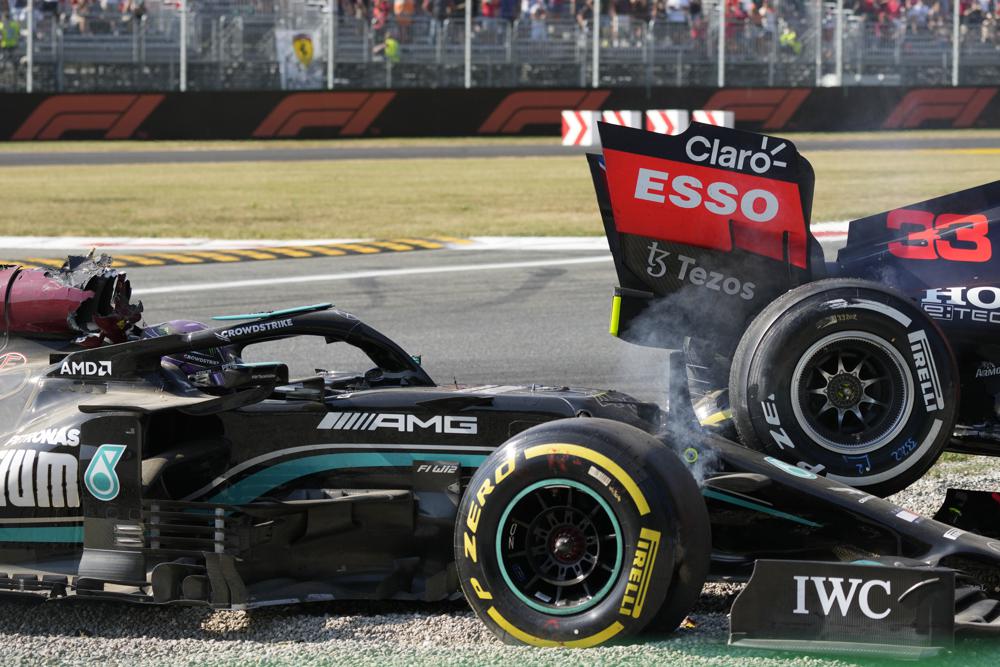 The Australian said that although the collision was relatively low-speed, the FIA’s safety experts would still take a look.

The crash had Verstappen’s Red Bull lift up off a kerb and land on Hamilton’s Mercedes with the inside of a rear wheel hitting the seven-times world champion’s helmet through the protective halo.

Hamilton said it had been a shock to be hit on the head and the titanium ring had saved his life.