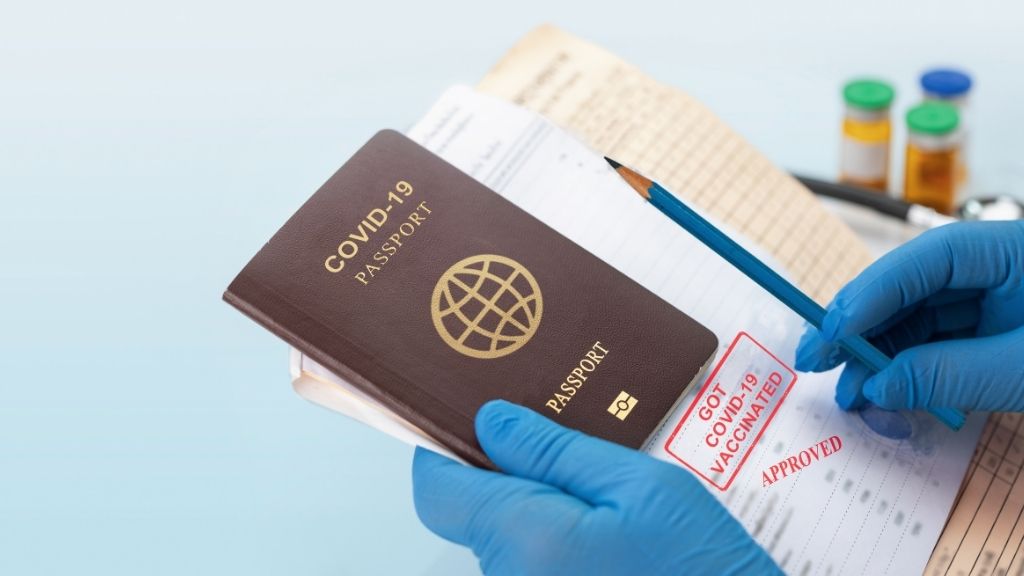 A scheme for vaccine passports for entry to nightclubs and large events in England will not go ahead, the health secretary has said.

Sajid Javid told the BBC: “We shouldn’t be doing things for the sake of it.”

He said the government had looked at the evidence, adding: “I’m pleased to say we will not be going ahead.”

It was thought the plan, which came under criticism from venues and some MPs, would be introduced at the end of this month.