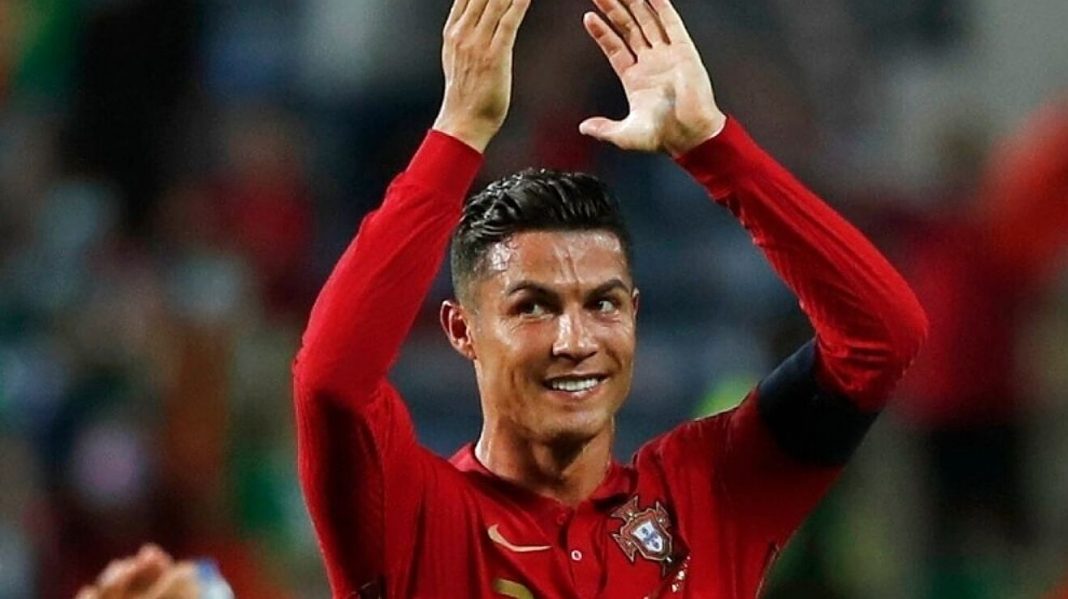 Cristiano Ronaldo scored twice on his return to Manchester United as the hosts eventually cruised to victory against Newcastle to send Old Trafford into raptures.

Cheered from the moment he left the team coach on its arrival at the ground, throughout the warm-up and then once the game had started, Ronaldo repaid the backing in the best possible manner.

Twelve years after he last scored for Manchester United in this stadium, Ronaldo broke the deadlock in first-half added time when he tapped in after visiting keeper Freddie Woodman spilled Mason Greenwood’s shot.