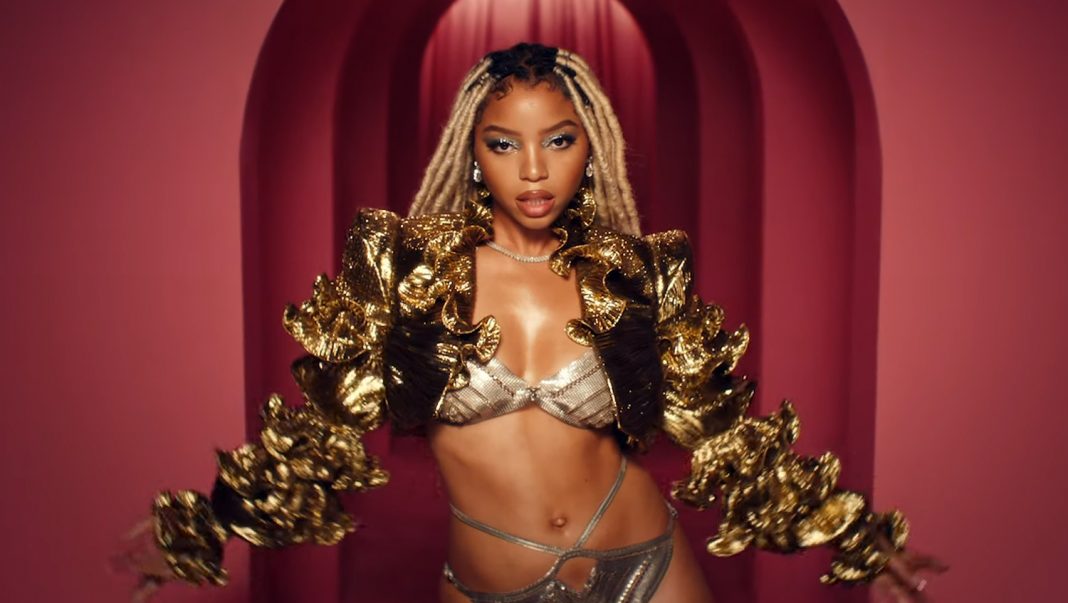 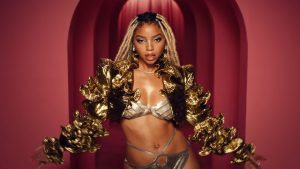 Popstar Chloe Baily from the duo Chloe x Halle went solo with the visuals for her spicy new single, ‘Have Mercy’

Bailey has teased “Have Mercy” on social media for the better part of the summer, with fans anxiously awaiting her release.

The visual for the highly anticipated single sees Chlöe putting a bunch of frat boys into a trance before turning them into stone, Chlöe and her pals then kidnap the frat boys and hold them hostage in their pink sorority house.

Bailey seduces them with her sexy moves while strutting around in a series of head-turning sexy outfits. Beyoncé’s mother, Tina Knowles-Lawson, rapper Bree Runway and actor Rome Flynn make cameos in the video, which was directed by Karena Evans.

Chloe x Halle debuted ‘The Kids Are Alright’ came out in 2018. The duo sisters released ‘The Ungodly Hour’ in 2020 and received three Grammy nominations, including Best Progressive R&B Album.

The “grown-ish” star will bring “Have Mercy” to the 2021 MTV Video Music Awards on Sunday, Sept. 12, for its television debut performance at Brooklyn’s Barclays Center.