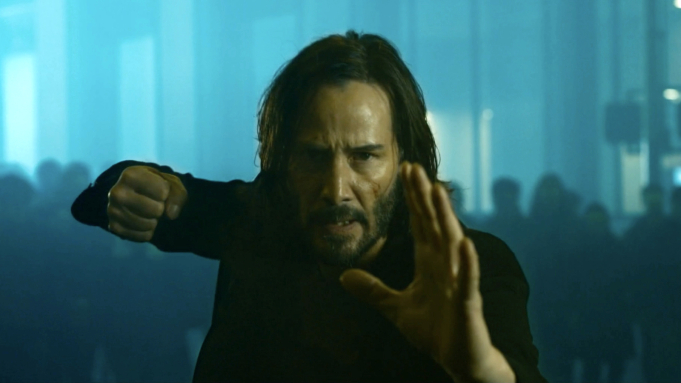 Film fans have been given their first full taste of the fourth instalment in the Matrix franchise in a trailer that reintroduces Keanu Reeves’ hero Neo.

The Matrix Resurrections will be released in cinemas and on the HBO Max streaming service in December.

The original Matrix movie came out in 1999, and the first two sequels were both released in 2003.

The series involves a virtual reality constructed by a futuristic artificial intelligence to enslave humankind.