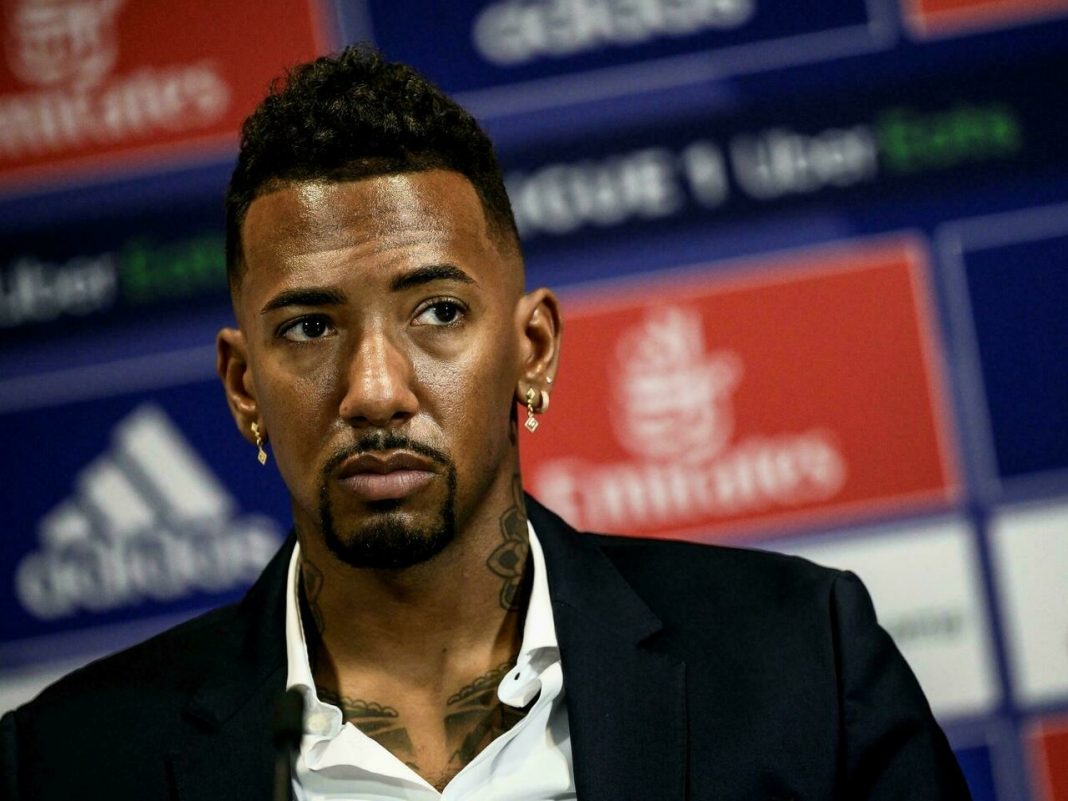 German footballer Jerome Boateng has been found guilty of assaulting his ex-girlfriend, and has been ordered to pay a 1.8m euro fine.

He had denied injuring the mother of his twin daughters during an argument on holiday in 2018.

She told the court in Munich that the former Bayern Munich defender and 2014 World Cup winner had punched her so hard, she lost her breath for a moment.

In his testimony, Boateng described a different version of events.

Under Germany’s domestic violence laws, he could have been jailed for up to five years.