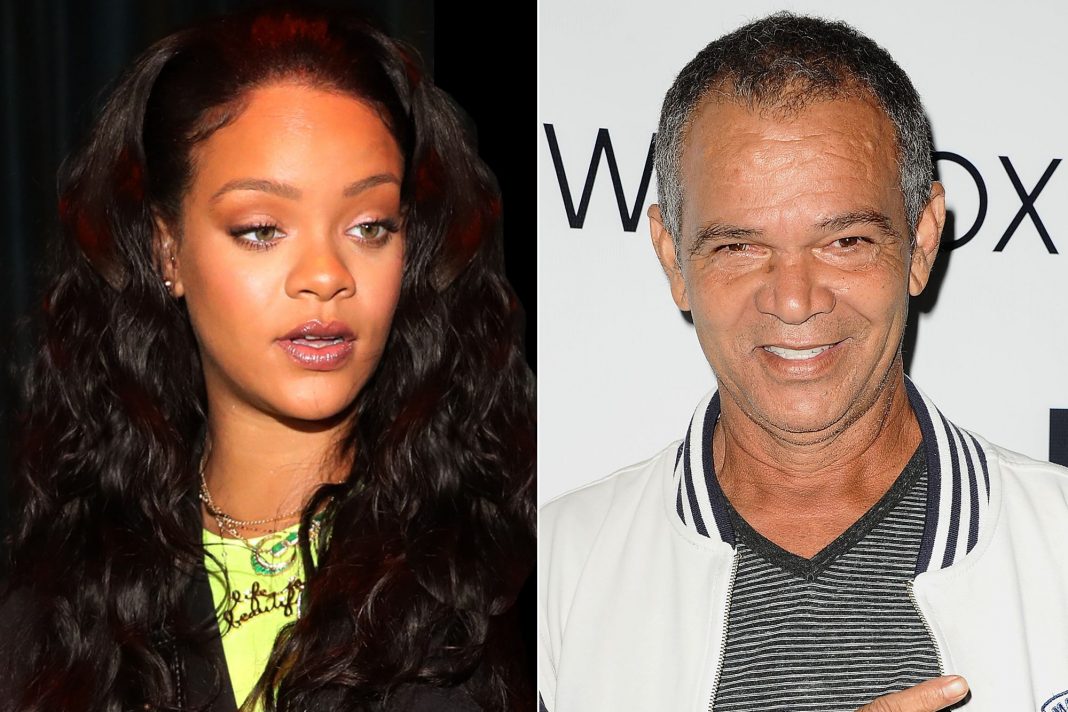 Rihanna has withdrawn the lawsuit against her father Ronald Fenty, who was accused of using the singer’s name for his own gain.

On Tuesday, Rihanna and her companies filed a stipulation of dismissal for the lawsuit.

Back in 2019, Rih filed a lawsuit against her father for trying to capitalize off the Fenty name.

The Anti singer believed her father was using her likeness in violation of the trademark she established.

The Bajan beauty sent multiple cease and desist letters to her father, but he ignored her warnings. As a result, she pursued legal action against him.

Additionally, Rihanna claimed that her father and Perkins illegally advertised themselves as her representatives. The men reportedly tried to book her for 15 shows in Latin America in December 2017 — without her approval — for $15 million.

They also tried to use her name to attempt to book two 15-minute sets at the Staples Center and at the T-Mobile Arena for $400,000.