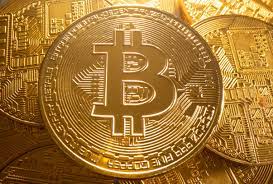 An opposition politician said the fall caused one of Latin America’s poorest countries to lose $3m.

The rollout of bitcoin in El Salvador was far from what President Nayib Bukele would have envisaged when he began his bold experiment. 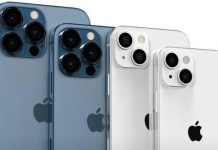 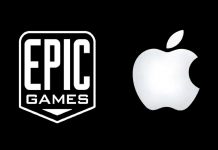 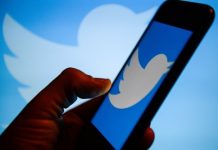 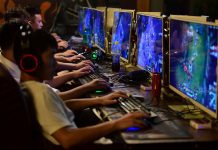 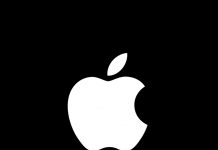 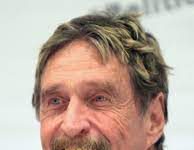 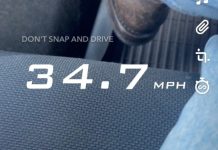