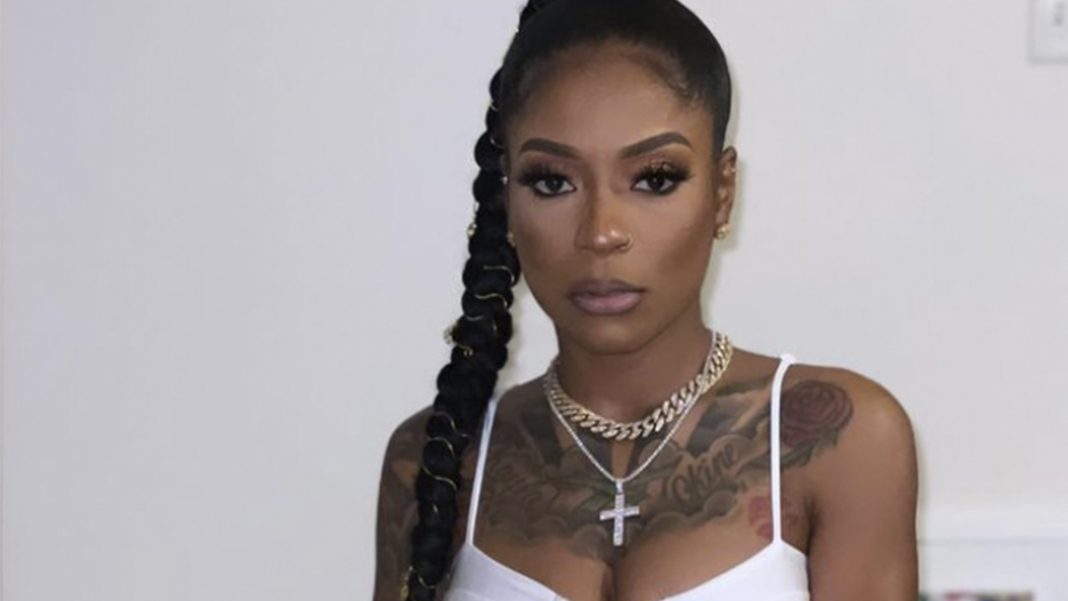 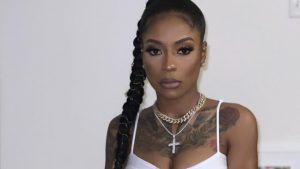 The 30-year-old singer and songwriter, during a guest appearance on Angela Yee’s podcast ‘Lip Service’, spoke about her love life and revealed that she is still a virgin.

The show’s host appeared to be very surprised and shouted, “What!”. After the initial shock faded, Angela went on to ask if she plans on taking the next intimate step.

The ‘Walking Trophy’ singer said she eventually wants to have kids, “I do want to have my kid, when I lose my virginity it will be when I have my kid, and it have to be with a special, different type of man.”