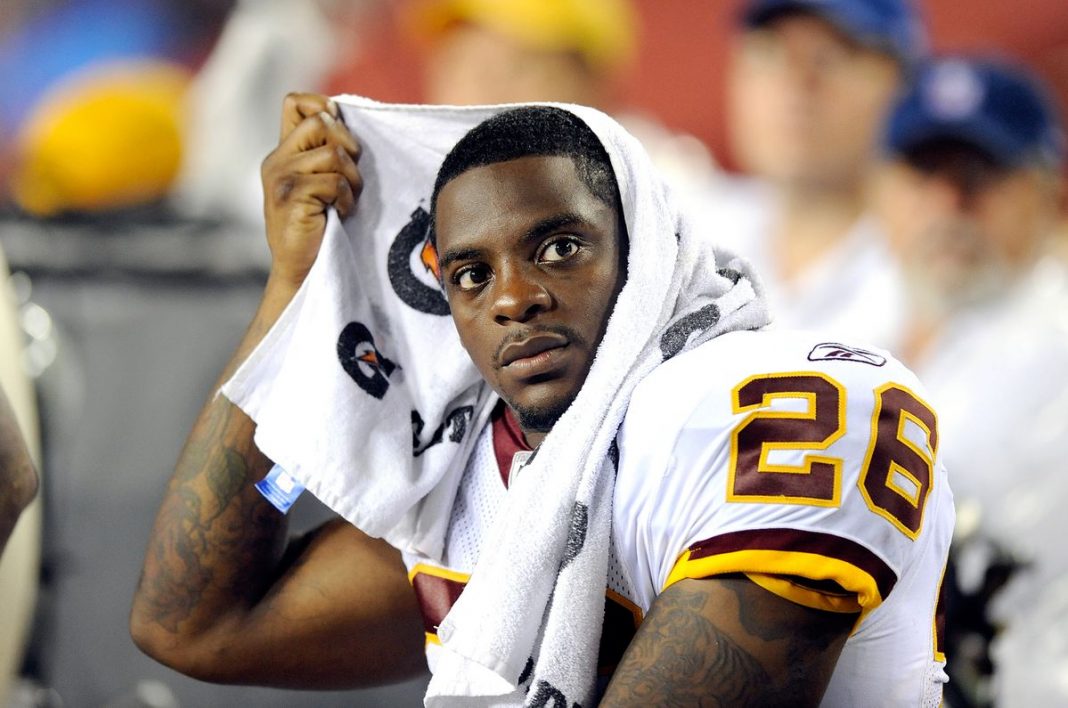 Clinton Portis was among three former National Football League players who have pleaded guilty for their roles in a nationwide scheme to defraud a healthcare program for retired NFL players, the U.S. Justice Department said on Tuesday.

Portis, a former running back who was drafted by Denver in 2002 and spent the bulk of his career with Washington, faces a maximum penalty of 10 years in prison.

He is scheduled to be sentenced on Jan. 6.