Home Z- Entertainment KANYE WEST TIES EMINEM FOR SECOND MOST NO. 1 ALBUMS BY A... 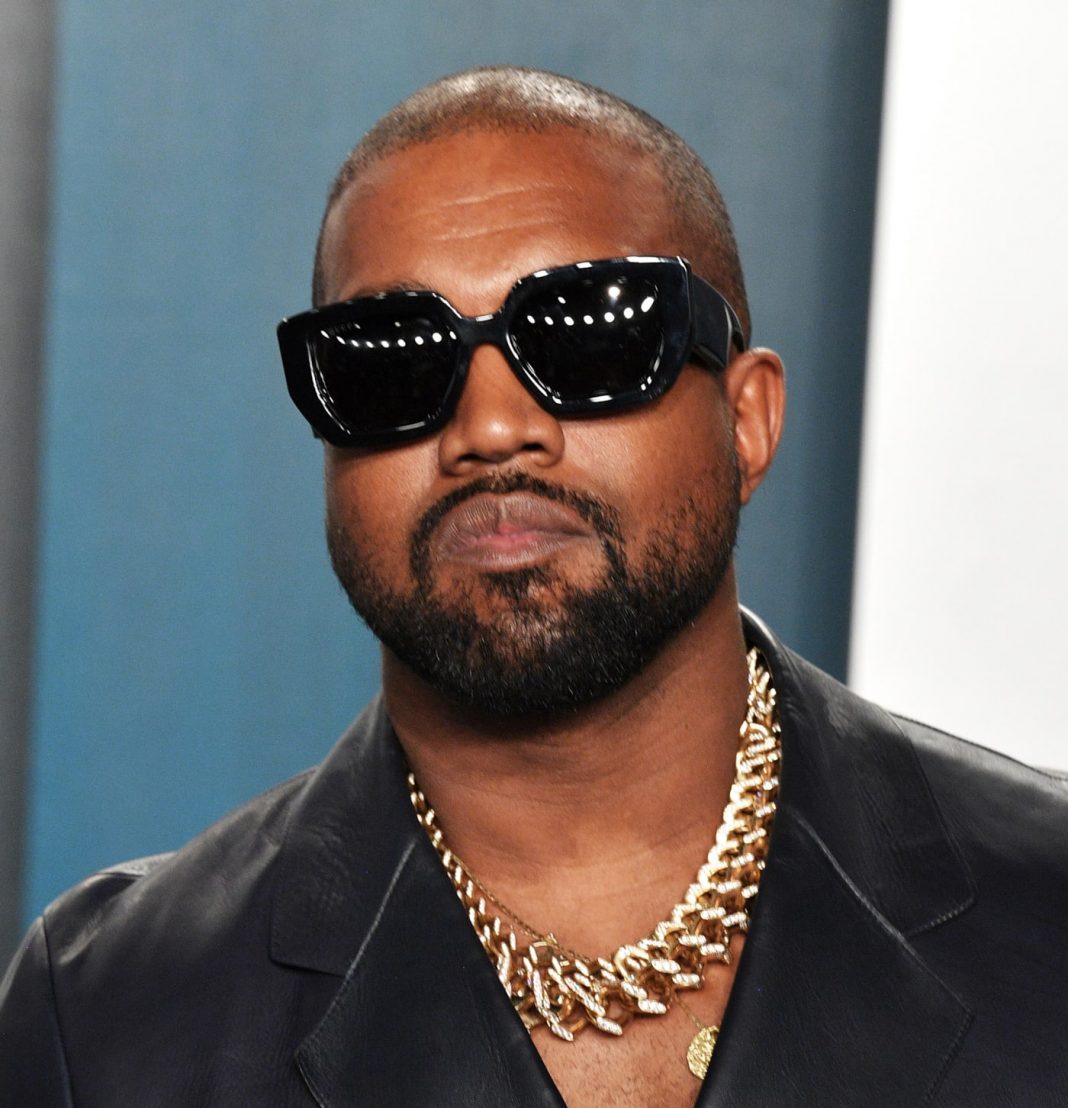 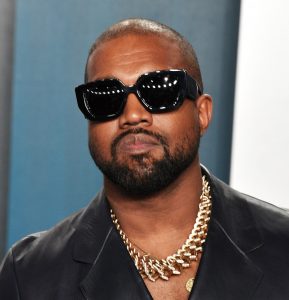 It appears the multiple stadium-size listening events and feuding with Drake online helped Kanye West’s Donda secure significant first-week sales numbers.
West earned his tenth #1 album.
Donda managed to bring in 309,000 equivalent album units in its first week of release.
The project racked up 357 million on-demand streams which is the largest streaming week of the year for an album, so far.

Donda surpassed J. Cole’s The Off-Season which had 325 million streams.

The commercial success of Donda helped Kanye West climb up the list of most #1 albums in Billboard history. With his tenth No. 1 on his résumé, West is now tied with Eminem for second-most Number Ones for a Hip Hop artist.