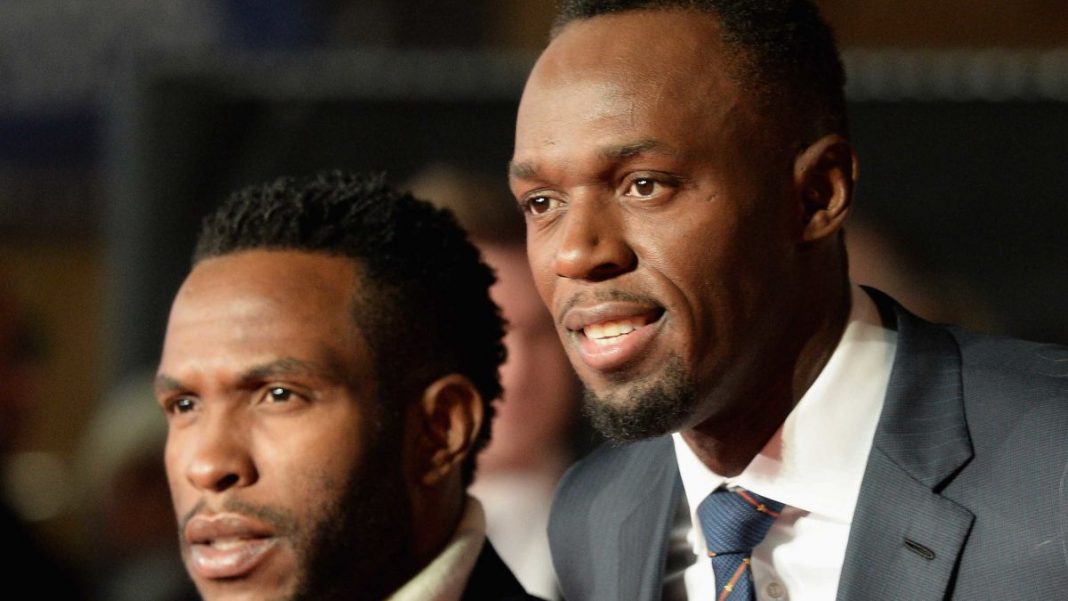 The retired Jamaican sprinter released the 14-track project September 3, via his own label, 9.58 Records.

The album is a collaboration with Bolt’s manager Nugent “NJ” Walker and has been produced by A-Team Lifestyle.

Since retiring from athletics in 2017, Bolt has launched a music career, which began in 2020 with a remix of Ultimate Rejects’ track ‘Energy To Burn’.