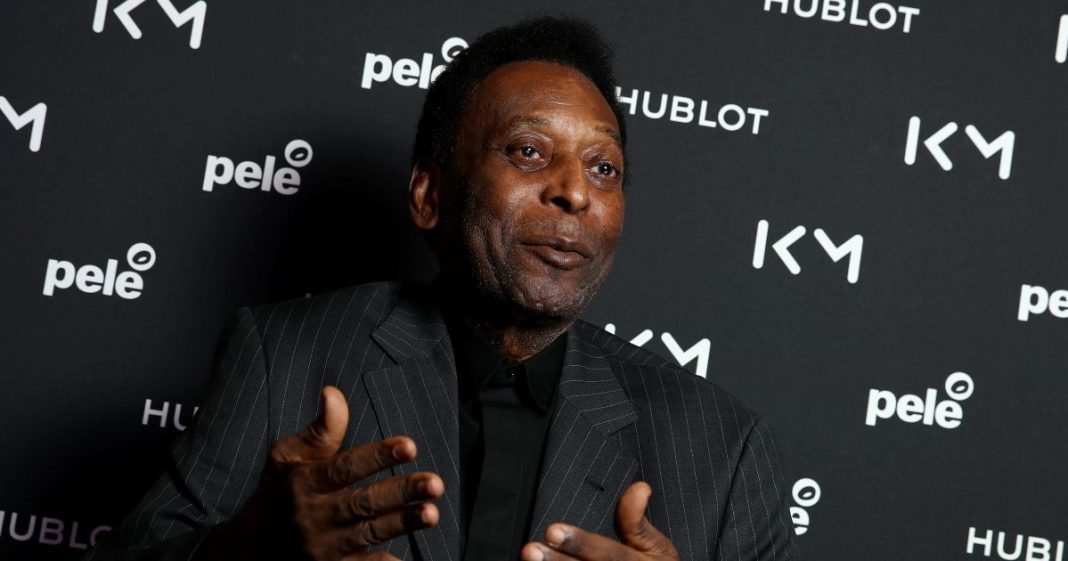 Brazil football great Pele said on Monday that he was recovering in hospital from surgery to remove a tumour from his colon.

Pele, the only player to win three World Cups, did not say whether the tumour was malignant but the 80-year-old former Santos and New York Cosmos player said he was feeling good.

The Albert Einstein hospital in Sao Paulo said in a statement that they were keeping Pele in intensive care but expected to transfer him to a room on Tuesday.

The news came just hours after a Brazilian news outlet said Pele had spent six days in hospital after going in for his annual medical.