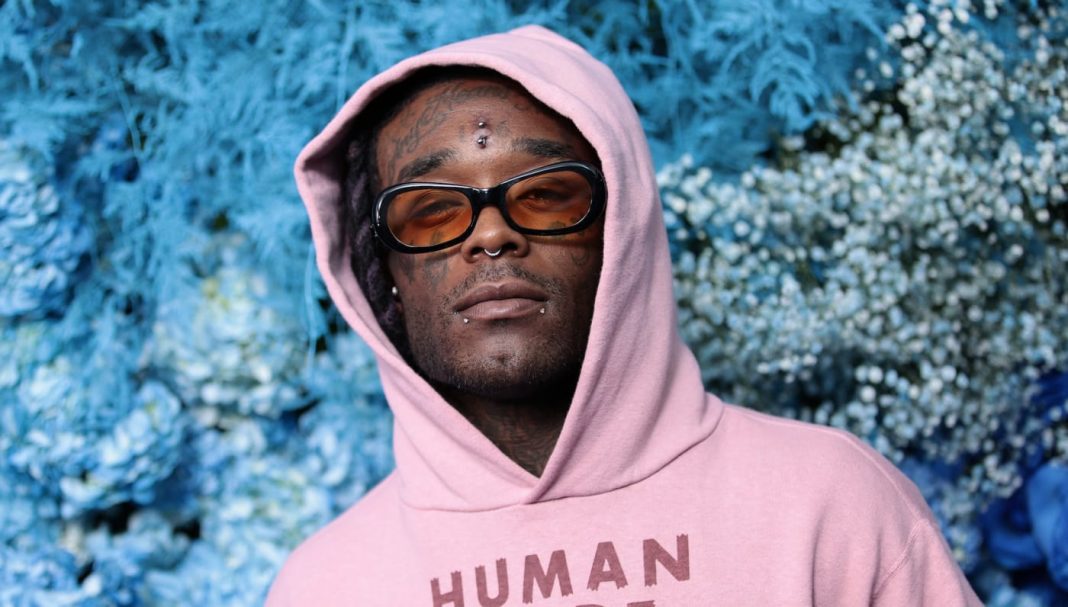 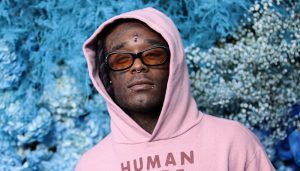 The 26-year-old rapper, whose real name is Symere Bysil Woods, had the precious pink jewel implanted into his head earlier this year. In an interview with TMZ on Saturday (September 4), the rapper revealed that fans ripped the stone from his forehead during the Rolling Loud concert back in July. “I had a show at Rolling Loud and I jumped into the crowd and they kind of ripped it out,” Uzi explained. “I’m feeling good. I still have the diamond so I feel good.”

Back in February, Lil Uzi Vert shocked the world when he implanted the huge gemstone in his forehead, which cost 24 million dollars. The rapper has been saving up for the diamond since 2017.