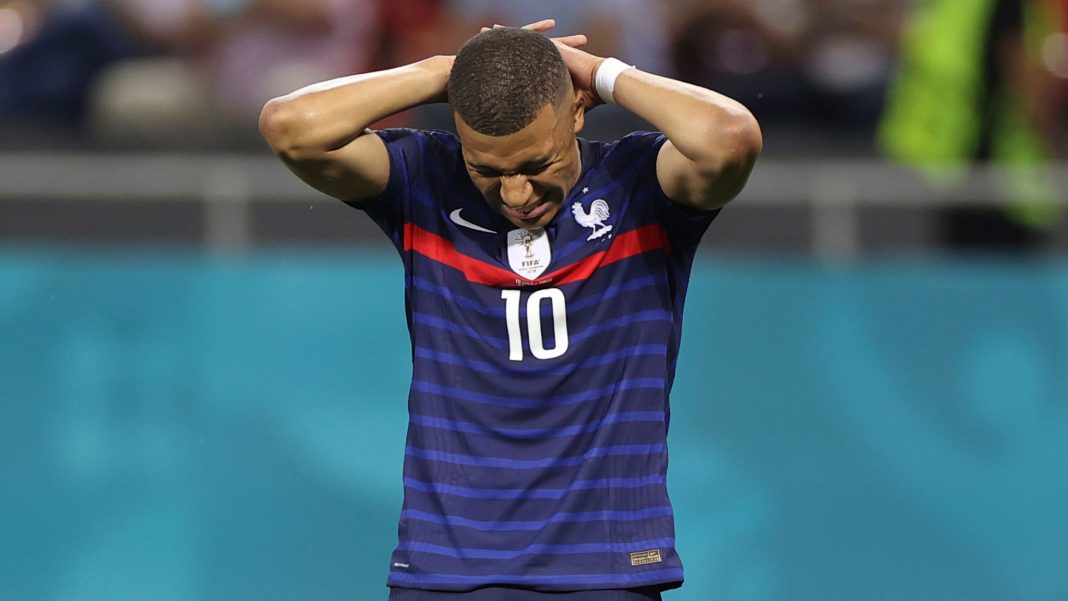 France drew for the fifth game in a row in all competitions as their stuttering World Cup qualifying campaign continued with an entertaining draw in Ukraine.

Mykola Shaparenko put the hosts ahead with an excellent 44th-minute strike into the top corner from 20 yards.

Anthony Martial bundled in a close-range equaliser for only his second international goal – and first since 2016.

France top the group on nine points from five games but Finland – in second on five points – have two games in hand.