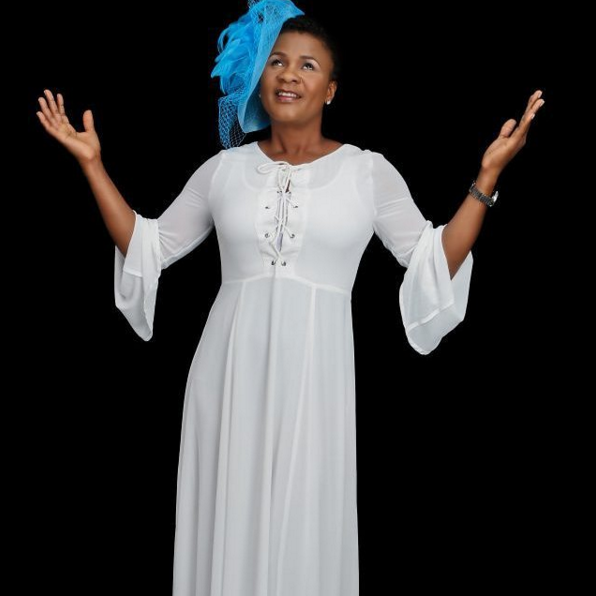 The former queen of the Dancehall took to Instagram yesterday to make the announcement in a lengthy caption.

Hall revealed that she recently assisted some family members to bond with her father before he made his transition.

Additionally, Hall shared with her Instagram followers that before she travelled to the United States, she had gotten her father baptized.