Home Z- Entertainment Drake tops his own all-time record for single-day streams on Spotify with... 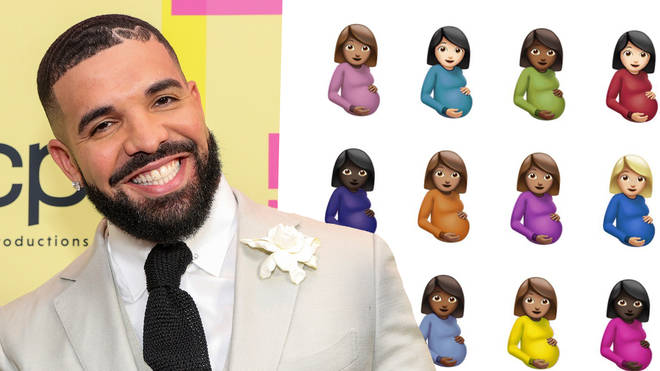 Drake just topped his own all-time record for single-day streams on Spotify with his new album, Certified Lover Boy, Spotify has confirmed with Billboard. His previous album, Scorpion, was the previous record-holder with 132 million single-day streams.

Earlier this week, Kanye West’s Donda earned nearly 100 million global streams in its first 24 hours on Spotify, giving the rapper the second-highest single-day streaming total in Spotify’s history and the highest of 2021.

Leave it to the Toronto superstar to snag away the latter record in a matter of days.