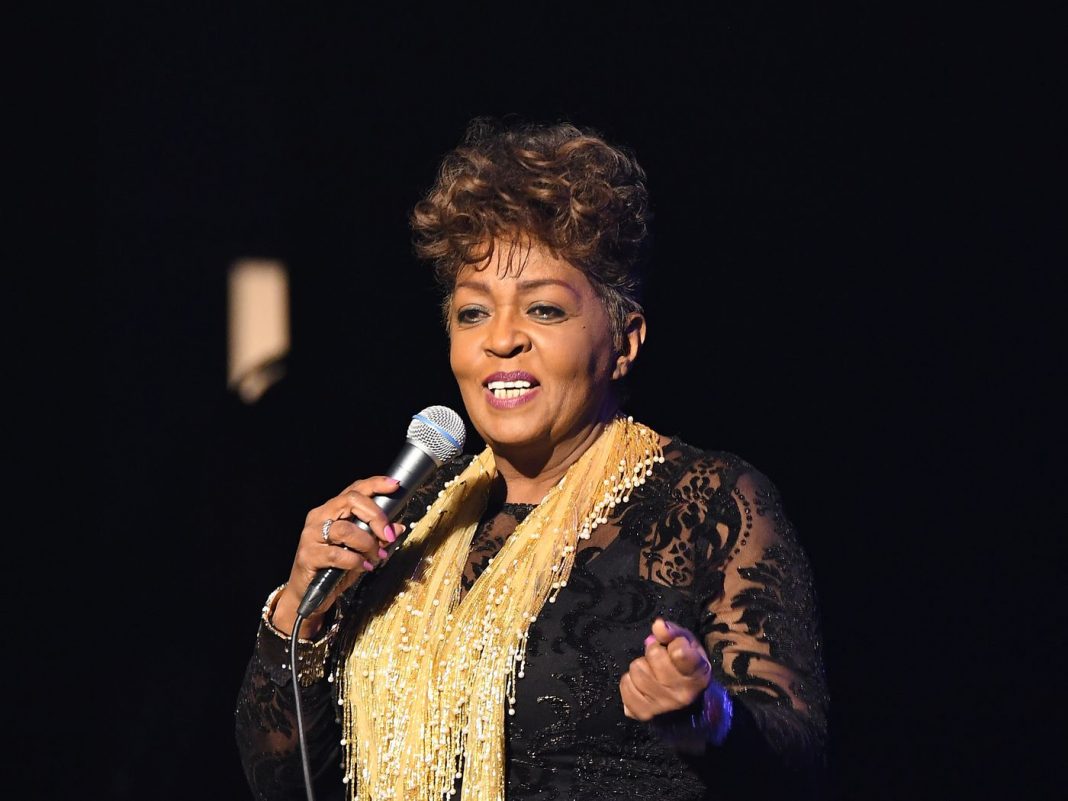 Anita Baker has given her fans the “all clear” to purchase and stream her music after she tweeted that her battle to obtain her masters is finally coming to an end.

On Friday (Sept. 3), the “Caught Up in the Rapture” singer took to Twitter to reveal the great news.

As previously reported, the legendary singer asked her fans not to stream or buy her music because she did not make any money from it.

Baker then gave fans a lesson on how the music industry really works by breaking down what each artist actually makes from streaming.

Many artists have acquired their masters from record labels. Last month, 21 Savage revealed that owning his masters actually made him more money than touring.