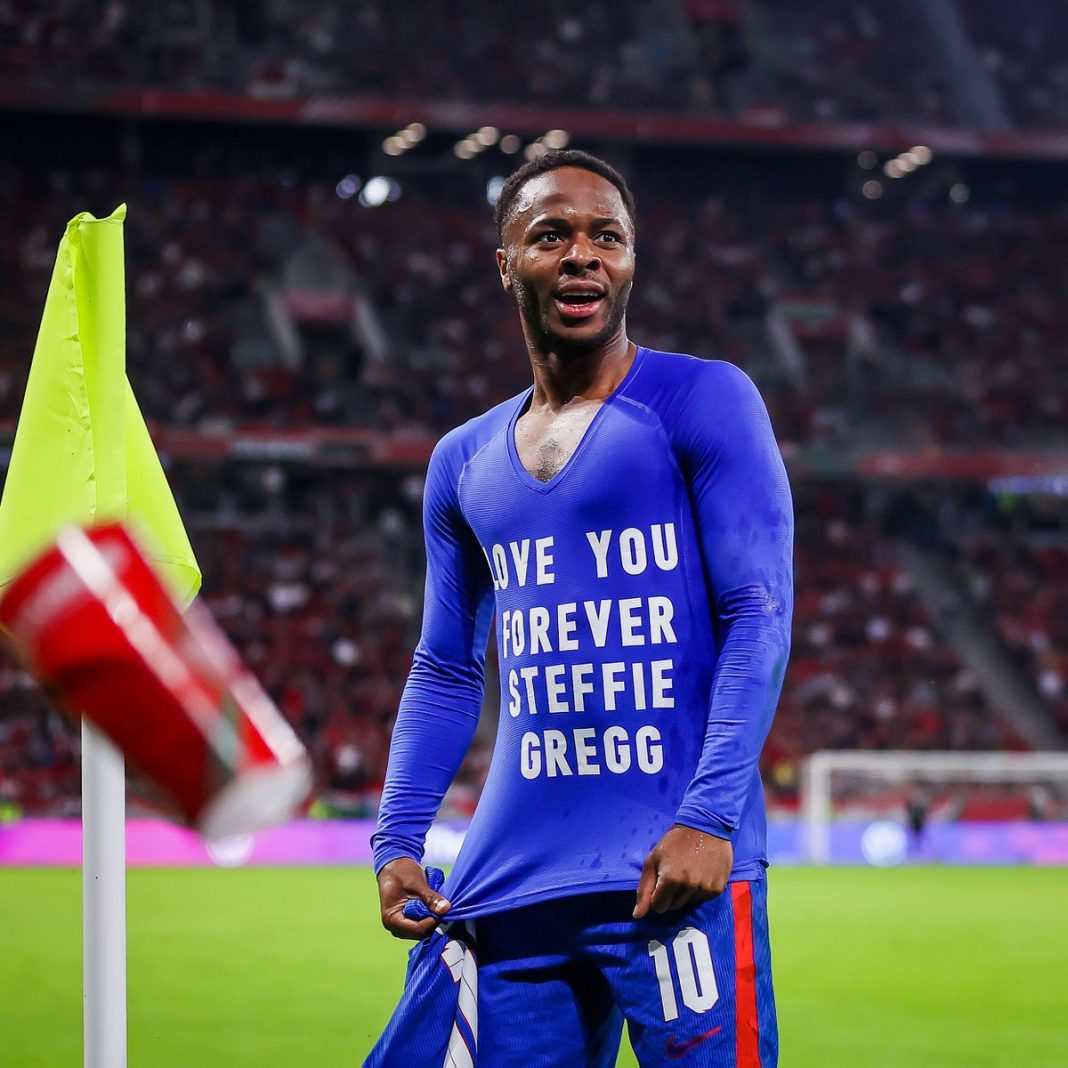 Fifa has opened disciplinary proceedings after racist abuse was aimed at England players during Thursday’s 4-0 win over Hungary in a World Cup qualifier in Budapest.

Raheem Sterling and Jude Bellingham were both targeted.

England players were also pelted with objects in the second half and a flare was thrown on the pitch by the home fans at Puskas Arena.