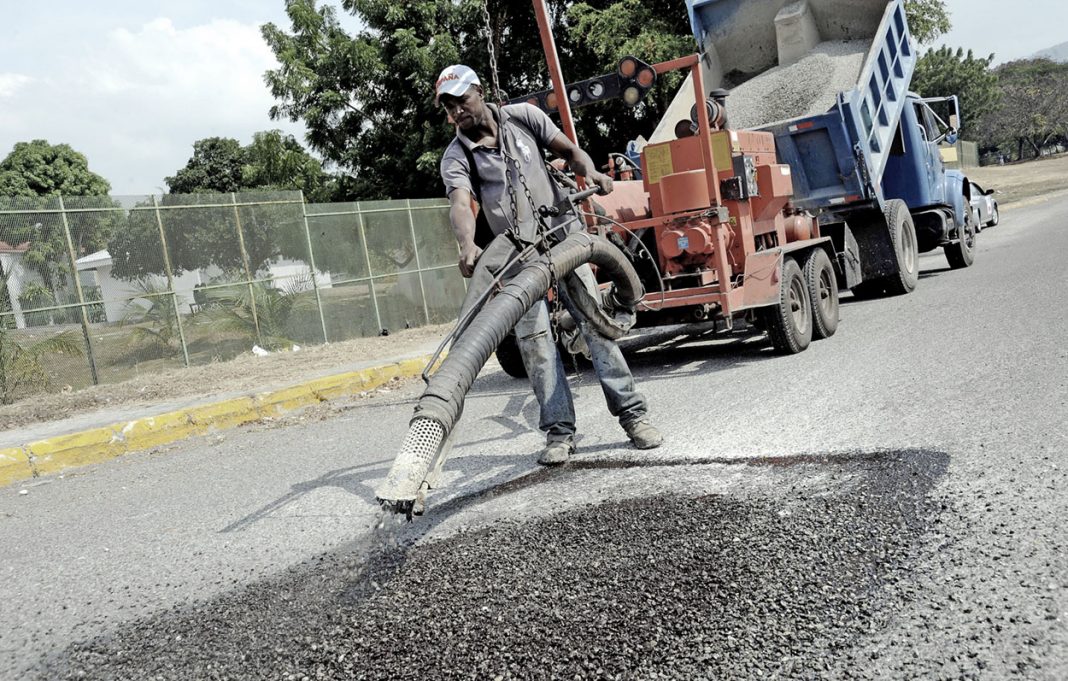 The National Works Agency is undertaking a major effort to repair critical roadways across the Western Region. This follows significant damage to the road infrastructure, following recent flood rains.

Community Relations Officer for the NWA’s Western Region, Janel Ricketts, says that $80 million has been devoted to this targeted approach to improving the ease and safety with which commuters traverse the roadways across the region.

This programme involves the patching and local rehabilitation of the worst affected sections of the selected roadways.