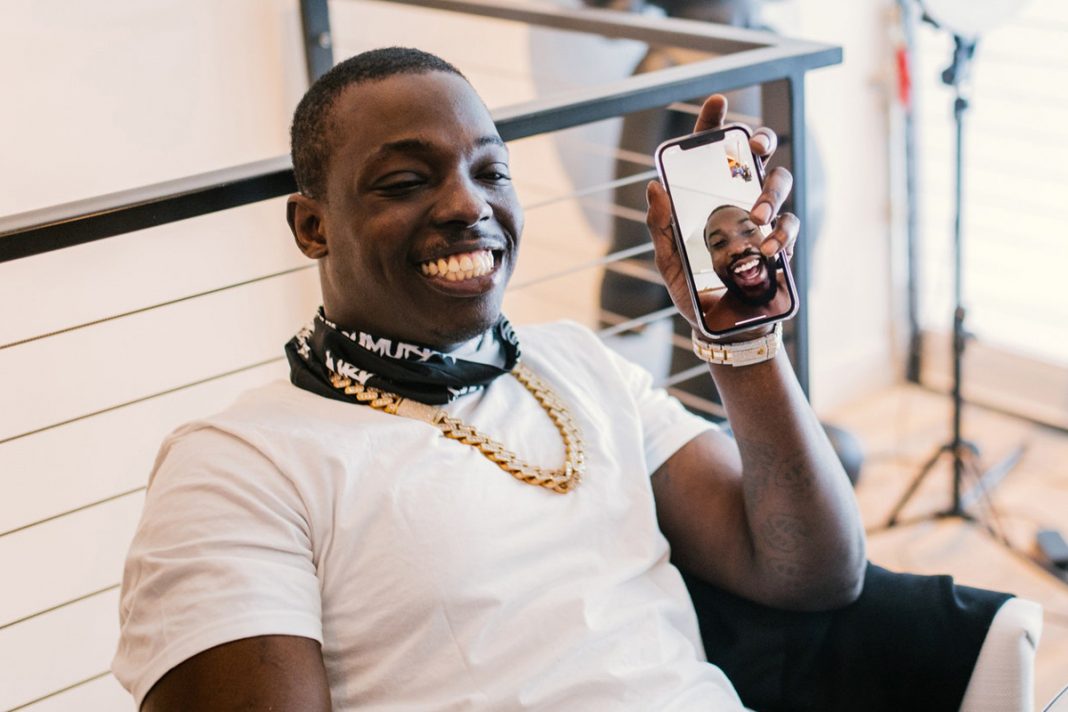 Brooklyn rapper Bobby Shmurda has shared a new song, his first since being released from prison in February and his first new single as lead artist in seven years. The freestyle is called “No Time for Sleep.”

Shmurda was released from Clinton Correctional Facility on February 23.

In 2016, he had been sentenced to seven years in prison in a plea deal that he said he’d been “forced” into after a 2014 arrest.

Alhough he had been denied parole in September, Shmurda had credit restored for good behavior in early January. Bobby Shmurda had said that he had accepted the deal to help land a lighter sentence for Rowdy Rebel, who was released from Collins Correctional Facility in December.

In July, Bobby Shmurda joined J Balvin and Daddy Yankee on a remix of Eladio Carrión’s “Tata.” He’s set to appear at Made in America in Philadelphia this weekend, which is still slated for September 4 and 5 after the city was hit by Hurricane Ida.