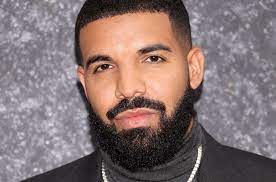 Drake has revealed some of the guests of his next record Certified Lover Boy just ahead of its release.

A billboard in Atlanta announced that Young Thug, Future, 21 Savage, and Lil Baby would be on the album.

A billboard in New York seems to imply that JAY-Z will also appear on the project: “Hey New York the GOAT is on CLB.”

After teasing the album’s arrival with a SportsCenter spot, Drake confirmed its September 3 release date on Instagram.

The album was first scheduled for release in January, but Drake delayed the project indefinitely that month.