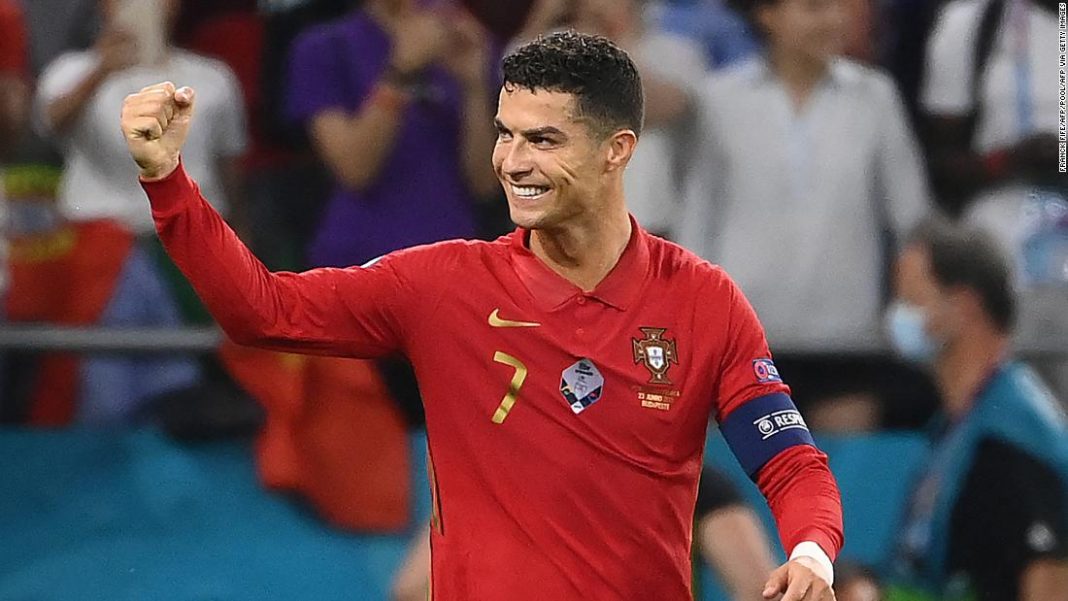 Cristiano Ronaldo broke the world record for goals scored in men’s international football as he hit his 110th and 111th goals for Portugal in their dramatic 2-1 World Cup qualifying win over the Republic of Ireland.

The 36-year-old scored two late headers – to break and extend the record – after he had a penalty saved.

Ali Daei, who scored 109 goals for Iran between 1993 and 2006, held the record which Ronaldo equalled with a double against France at Euro 2020.