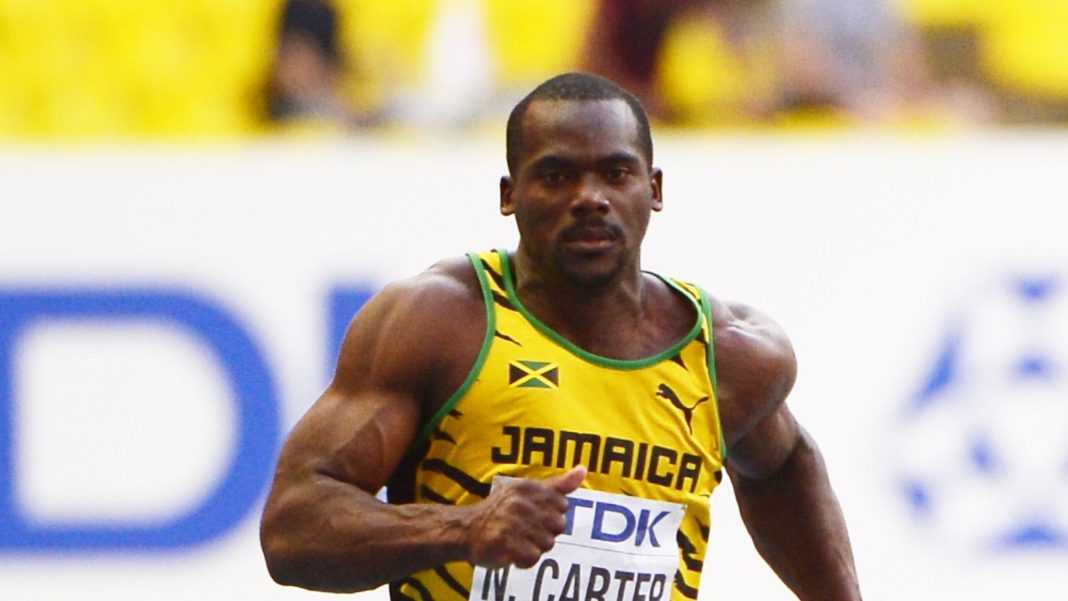 Nesta Carter has called time on his Athletics career.

The Olympic gold medallist, in a statement revealed that at aged 35,’he’s no longer able to give his best to the sport he knows and loves’.

He also cited a private medical condition which also led to his decision to retire from the sport.

Carter states that he’s faced with the choice to choose between his health and career; of which he chooses his health.