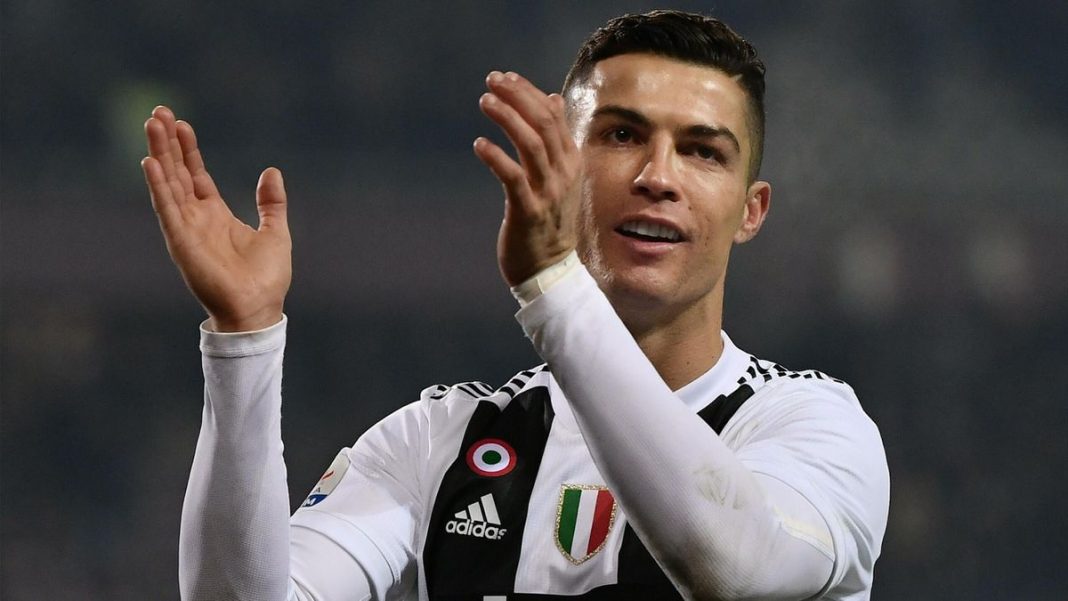 Cristiano Ronaldo has returned to Manchester United after more than a decade away having completed his move from Italian club Juventus.

Ronaldo has signed a two-year contract with the Old Trafford club, with the option to extend for a further year.

Five-time Ballon d’Or winner Ronaldo scored 118 goals in 292 appearances in his first spell at United before leaving for Real Madrid in 2009, and was the leading scorer last season in Serie A with 29.