Home Zip Code THREE ALBUMS WILL BE OUT THIS INDEPENDENCE DAY 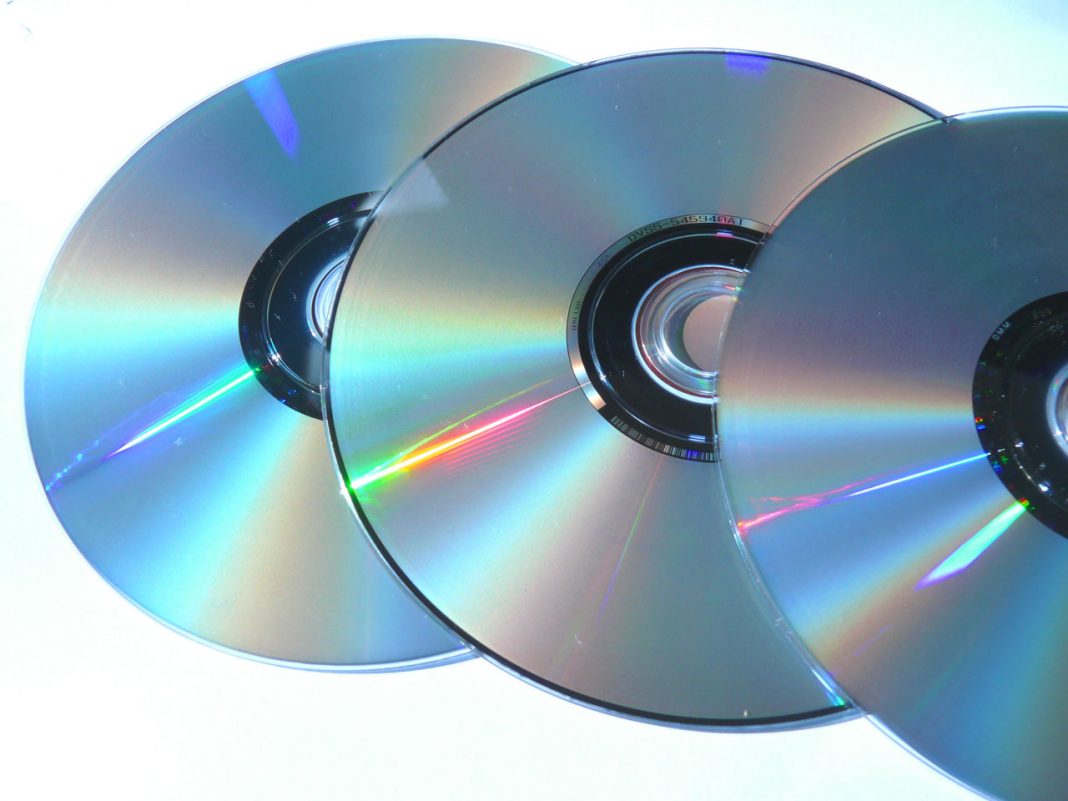 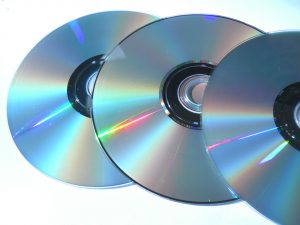 Some of the most anticipated projects will be out this Friday, Independence Day.

Vybz Kartel’s ‘Born Fi Dis’, Spice’s debut album ‘Ten’ and Sizzler is also in the mix with ‘On A High.’

The Teacher, who is currently incarcerated, has already released an album earlier this year. According to reports, all 12 tracks on the LP were produced by his longtime partner, Tanesha ‘Shorty’ Johnson of Short Boss Muzik and Vybz Kartel Muzik banners.

Spice on the other hand changed her album release date from July 31 to August 6, which is her birthday. The single ‘Go Down Deh’ from the album has been doing well worldwide and has already racked up 21 million views. She has been promoting the project both locally and internationally.

Sizzler’s ‘On A High’, which is also set to be released this week, features 12-tracks. He spoke highly of his album with the Zee.

All of the projects are already up for pre-order.