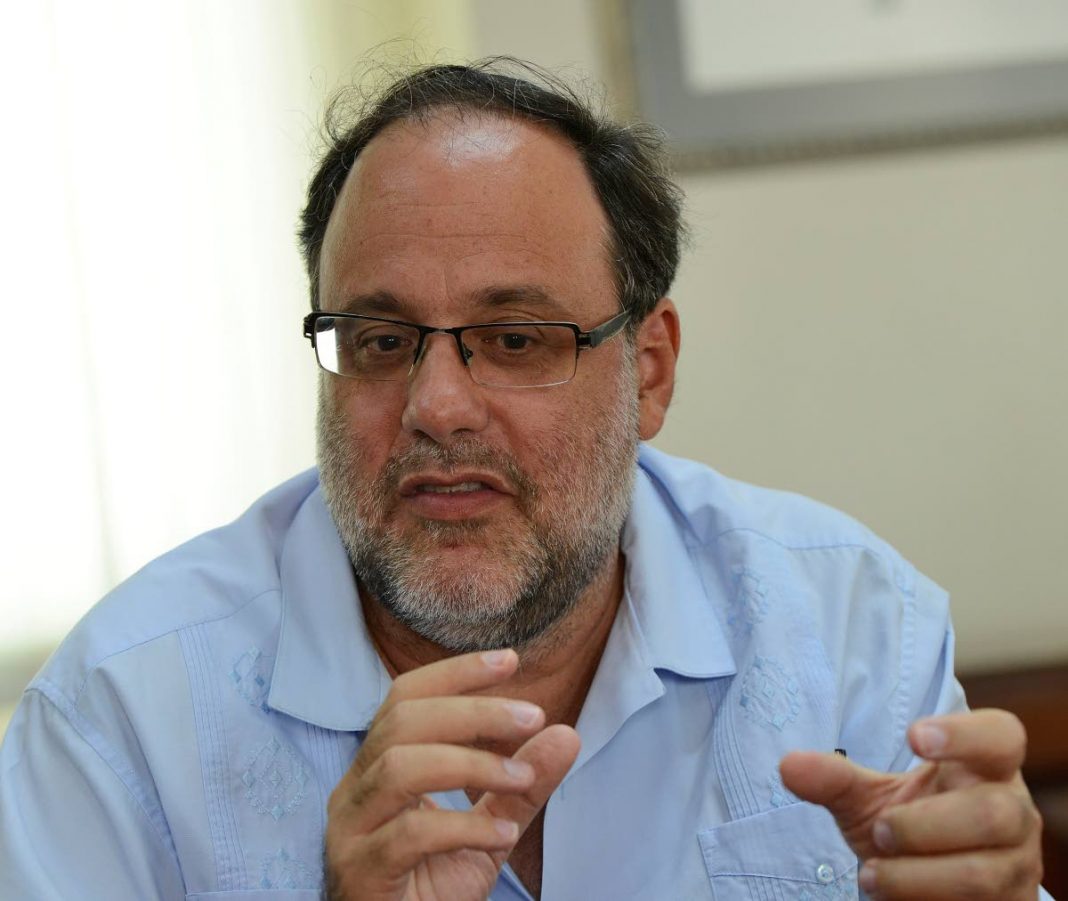 Opposition Leader Mark Golding has called on Prime Minister Andrew Holness to take immediate action to ensure full accountability, in the wake of allegations that a female police officer cut the locks of a Rastafarian woman.

19 year old Nzinga King was being held in a police lock up in Clarendon after being arrested for a minor petty sessions offence.

Mr. Golding said reports of this violation of fundamental human rights are repulsive.

He said a dangerous trend of the abuse of citizens’ constitutional rights by agents of the state has emerged and the Prime Minister must immediately use the full authority of his office to condemn and curtail the issue, in a forthright and resolute way.