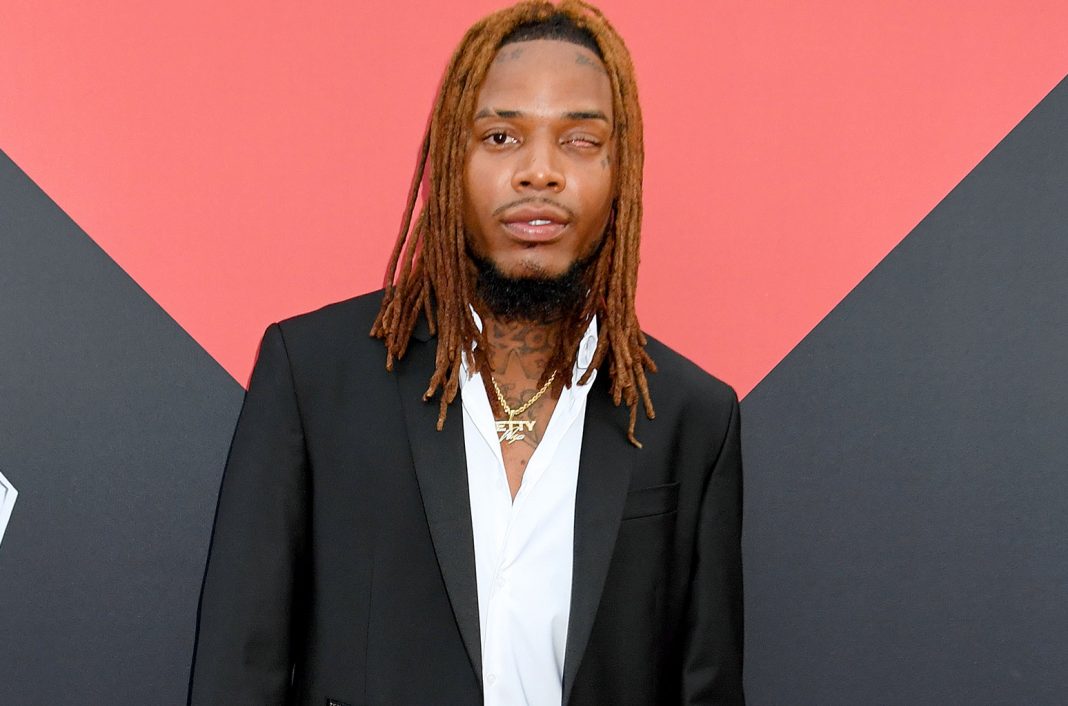 Fetty Wap thanked fans for their supportive messages after the tragic passing of his 4-year-old daughter Lauren Maxwell. The “Trap Queen” rapper was visibly emotional on Instagram Live earlier this week as he told fans that he appreciates them and remembered his late daughter.

Speaking through tears, Fetty said Lauren would be “happy as hell” to see his fans paying their respects. The 30-year-old also asked followers to comment butterfly emojis underneath his Instagram posts as a way to remember her.

Elsewhere during the Live, Fetty also showed fans a photo of Lauren and called her his “little twin.”

As prevoiusly reported, Lauren’s mother Turquoise Miami confirmed the devastating news of their child’s death in an Instagram post on Saturday (July 31).

The cause of the child’s tragic passing has not been revealed.