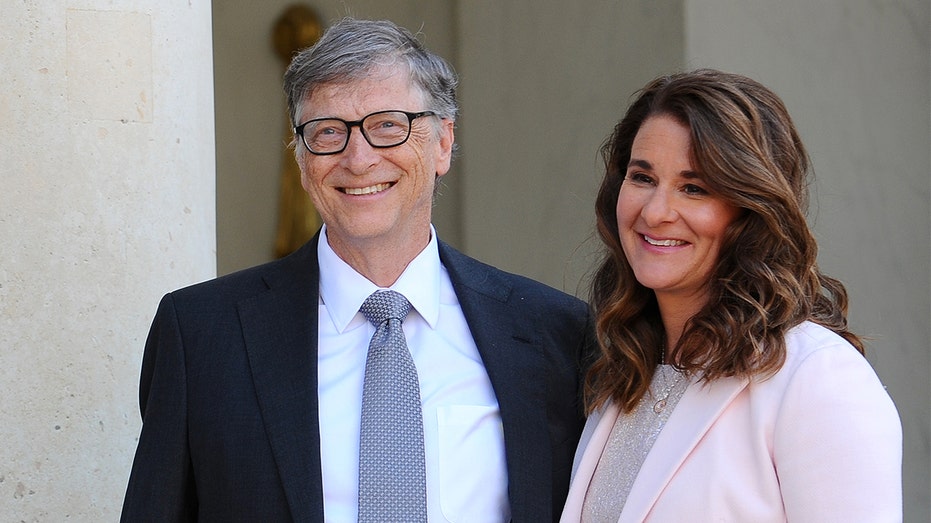 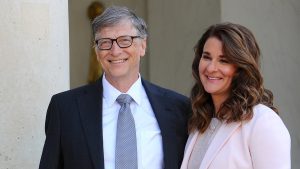 It’s official, Microsoft founder Bill Gates is now a single man. He got divorced from his wife and philanthropist Melinda French Gates. A US judge approved their split on Monday, a CNN Business report said.
The court documents, which were filed on Monday, will not be made public, but according to publicly available documents obtained by CNN Business, neither person will pay spousal support. No other financial details are included in the documents. The documents also say that Melinda does not plan to change her name.
The couple filed for divorce on May 3 of this year, after 27 years of marriage, but pledged to continue their philanthropic work together. Despite their commitment, the foundation announced last month that they will enter a trial period with the pair to see if they can work together effectively, “If after two years either decides they cannot continue to work together as co-chairs, (Melinda) French Gates will resign her position as co-chair and trustee,” CEO Mark Suzman said.

The couple said at the time that they had reached an agreement on how to divide their marital assets. No details of that agreement were disclosed in the final divorce order filed on Monday in King County Superior Court in Seattle.