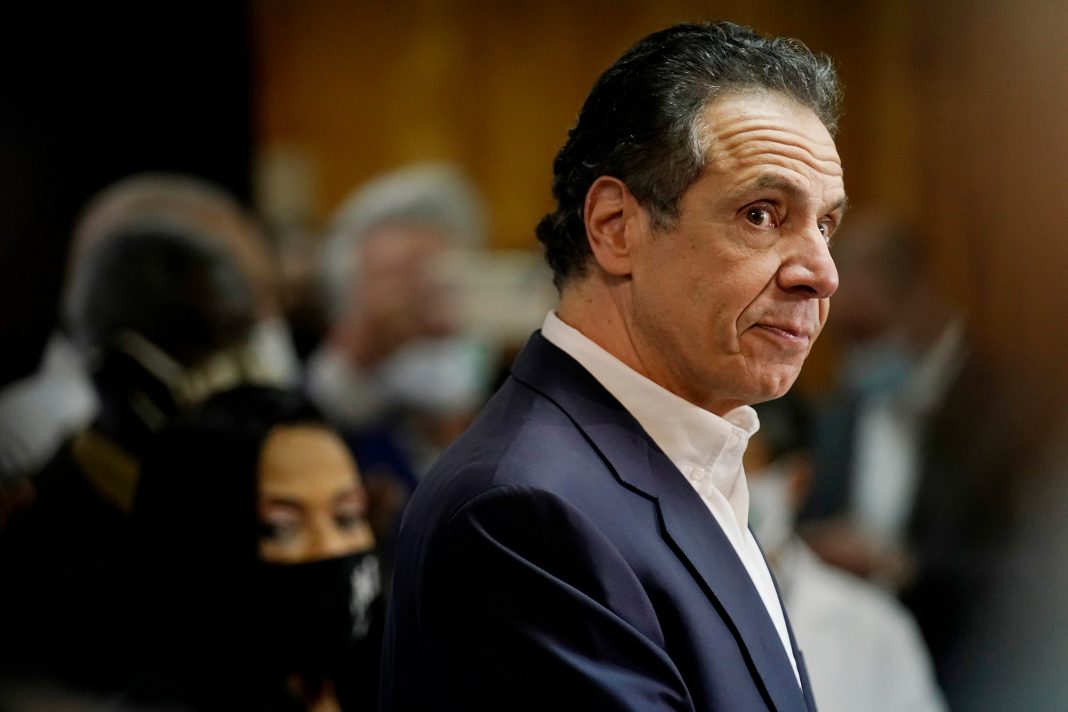 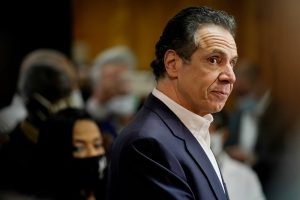 An investigation into New York Governor Andrew Cuomo has found that he sexually harassed several women, including employees at his office.

He has denied touching anyone inappropriately and rejected calls from fellow Democrats to stand down.

The report is the result of a months-long inquiry that saw investigators speak to nearly 200 people, including some of those who made complaints against the governor.