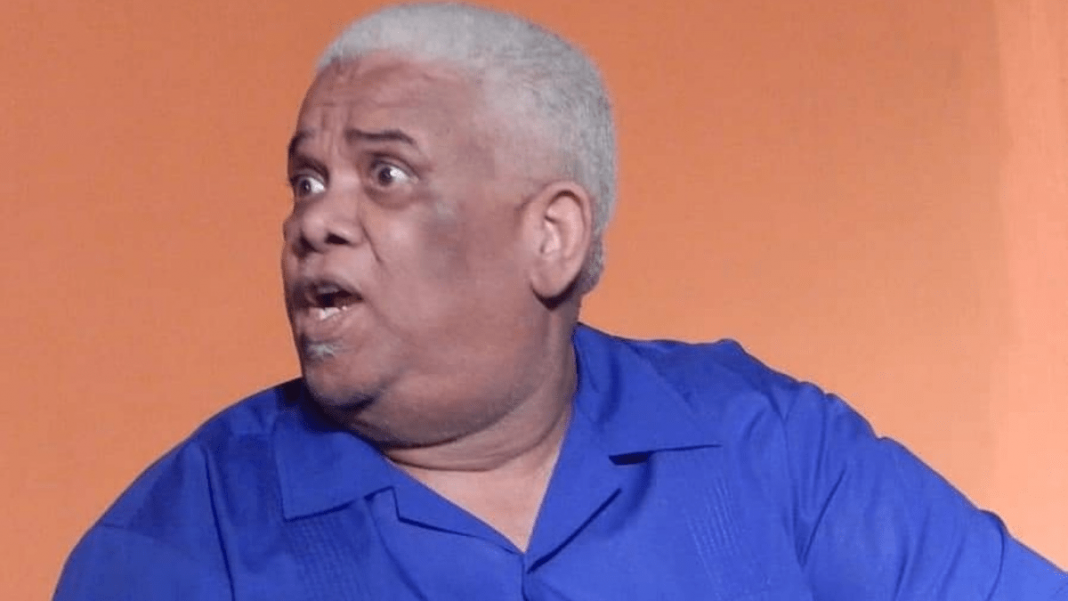 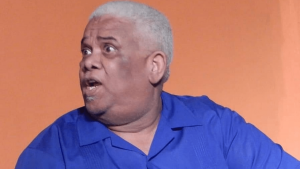 Veteran stage and screen actor Volier Johnson will be laid to rest on August 10.

The Thanksgiving Service will reportedly be a private one and limited to family and close friends, this in keeping with the Covid-19 protocols.

Johnson died on July 9, after suffering a heart attack.

A staple on the local scene for nearly 50 years, Johnson became known for his work as the character Maffie alongside comedy king Oliver Samuels.