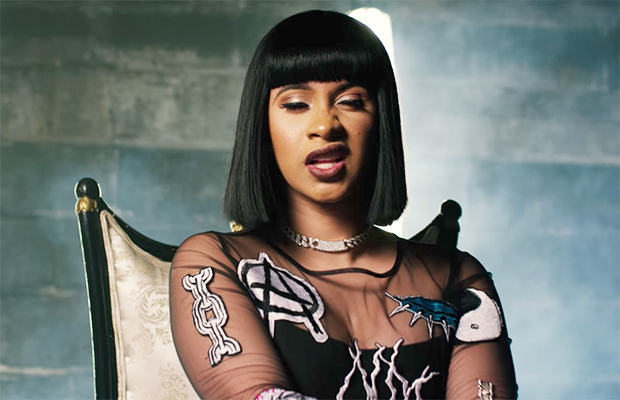 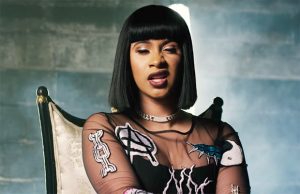 The video, which Cardi revealed only cost her about $15,000 to make, is her third clip to hit the milestone—following Maroon 5’s “Girls Like You” and “I Like It” with Bad Bunny and J Balvin.

As Billboard shares, all three tracks had already reached No. 1 on the Hot 100 chart around their respective releases.

Reacting to the news of her 2017 music video reaching the billion club, Cardi wrote on Twitter that the milestone is “super dope” and she’s focused on getting “back to the lab.”

“Bodak Yellow,” which dropped on YouTube in June of 2017, earned Cardi a RIAA diamond plaque back in March of this year. The accomplishment made the MC the first woman rapper to score the feat, one of her most historic milestones to date.