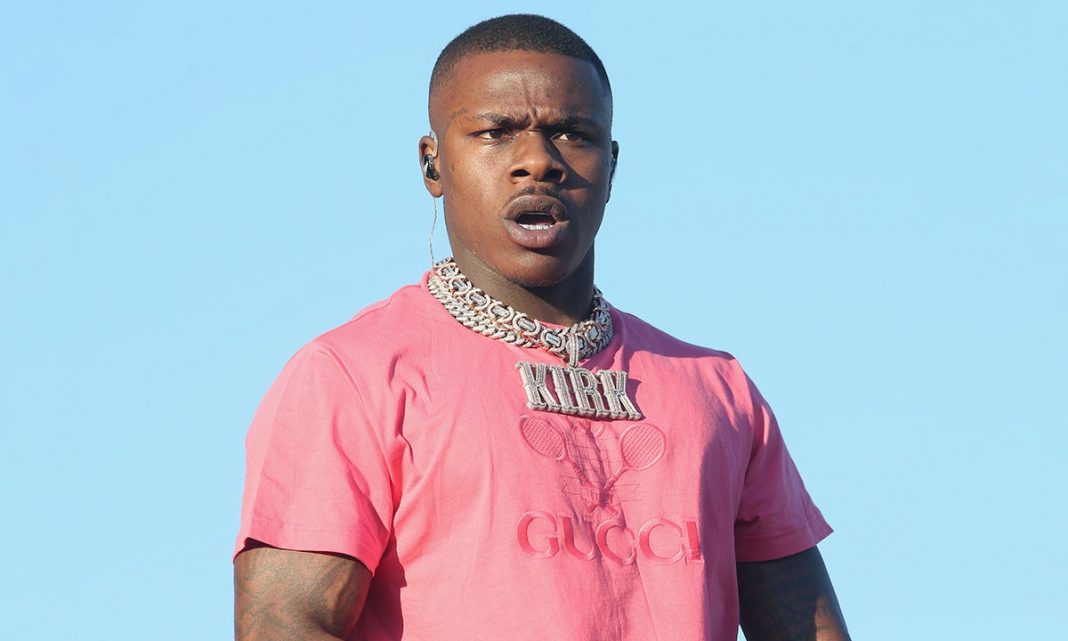 Rapper DaBaby has apologized for making anti-gay comments that led to three music festivals canceling his appearances and celebrities such as Elton John and Madonna criticizing him.

In the statement he said social media moves so fast that people want to demolish you before someone has the opportunity to grow, educate, and learn from their mistakes.

He apologized directly to the to the LGBTQ+ community for what he described as the hurtful and triggering comments made.

He said his comments about HIV/AIDS were misinformed while making it clear that education on the issue is important.