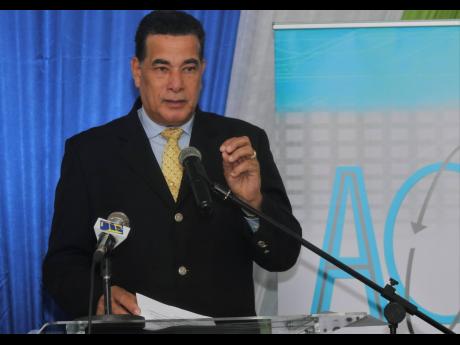 Minister of State in the Ministry of Local Government and Rural Development Homer Davis, is encouraging Jamaicans to take a united stand against crime and violence which, he says, threatens to undermine the nation’s civil liberties.

In a message delivered during an Independence Church Service at Maldon Baptist Church in St. James yesterday, Mr. Davis said the freedom citizens now enjoy, resulted from the struggles of the nation’s forefathers who fought for liberation.

As such, he said it was incumbent on well-thinking Jamaicans to take the necessary steps to preserve this birthright.