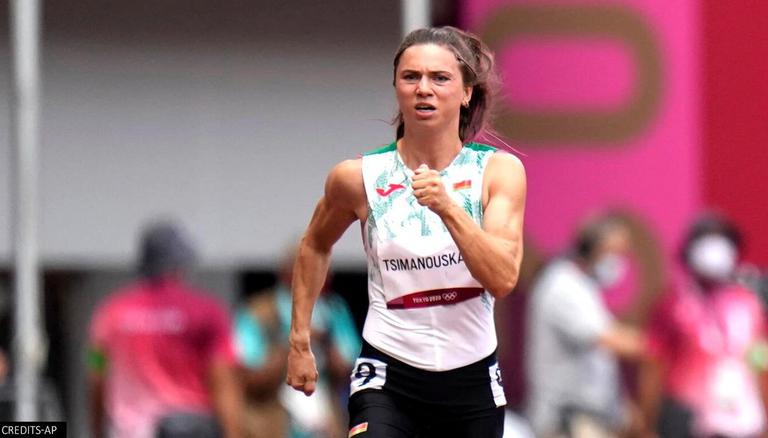 A sprinter from Belarus who refused her team’s order to fly home early from the Olympics has been granted a humanitarian visa by Poland.

Krystina Timanovskaya is at the Polish embassy in Tokyo after spending the night secured in a hotel under protection from Japanese police.

She said she was forcibly taken to the airport for criticising coaches, and voiced fears for her safety.

Belarus says she was removed from the team because of her emotional state.

The sprinter, who was due to compete in the women’s 200m event on Monday, had complained on social media about being entered into the 4x400m relay race at short notice after some teammates were found to be ineligible to compete.