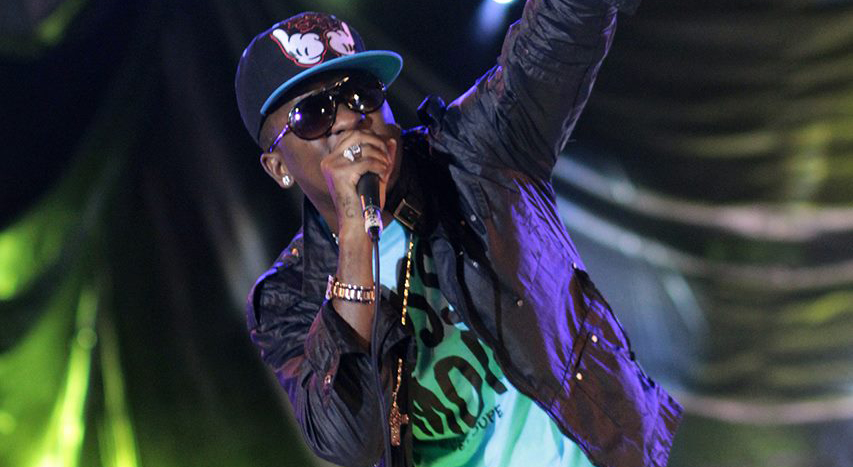 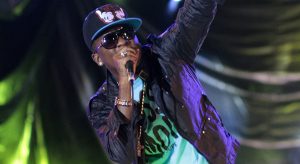 The Reggae Boys did not get the chance to represent us at the CONCACAF Gold Cup Final, but Charly sure did.

The “Party Animal” artiste performed the official theme song for the CONCACAF Gold Cup, “Juega”, alongside Colombian singers Cali and El Dandee at the Allegiant Stadium in Las Vegas just before kick-off.

“Juega” is Charly’s most recent single to make an impact in the Latin American market. His 2015 hit, “Party Animal”, created waves internationally, particularly in the Latin market. An official music video for the song was shot at David Beckham’s Inter Miami CF Stadium in Fort Lauderdale in late June. So far, the video has amassed over 268,000 views on YouTube.

Following his performance at the Allegiant Stadium in Las Vegas, Charly took to Instagram this morning to share his excitement with his fans and followers, he said, “So many times i was invited to Las Vegas and i said i won’t go until I’m working and last night i got to perform in front of 61,547 patrons in attendance at the (allegiant stadium) plus the millions watching the @goldcup finals worldwide while i represent my country even though my team never made it to the finals I’m still proud of them.”

Charly, who released his EP titled “So Many Reasons” earlier this year, has been trending over on Tiktok with the track “You’re Perfect”, a song that was released back in 2017.