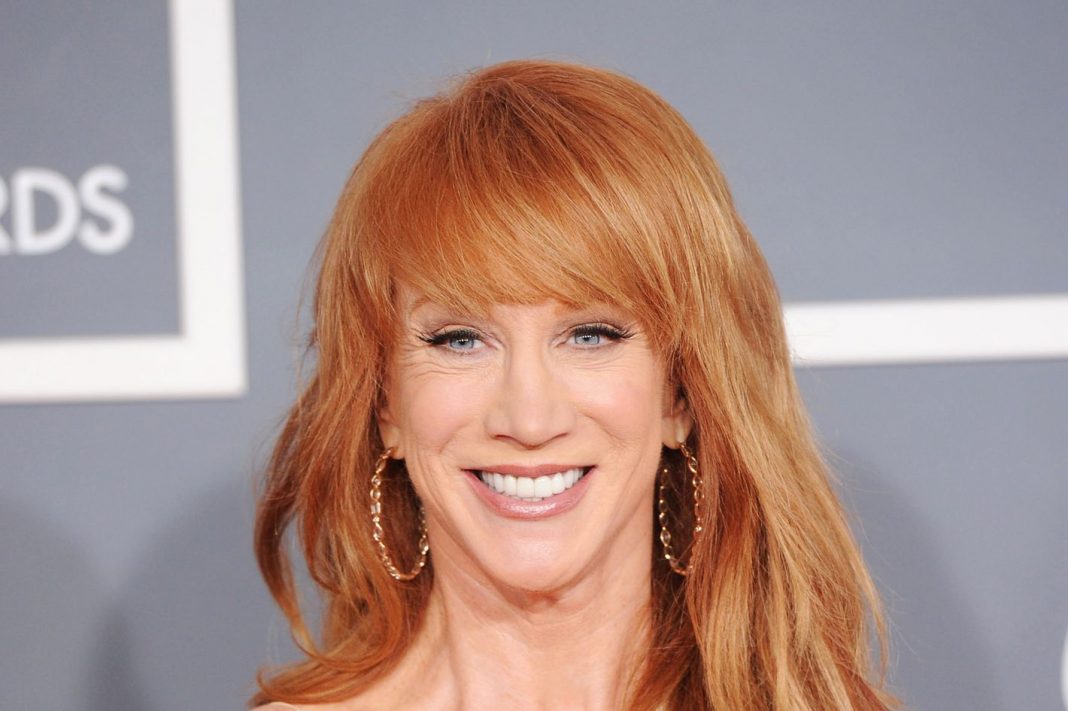 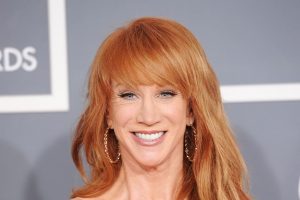 Comedian Kathy Griffin shared with the world that she is undergoing surgery for lung cancer.

She shared the heartbreaking message on Instagram earlier today “I’ve got to tell you guys something. I have cancer, I’m about to go into surgery to have half of my left lung removed,” the note continued. “Yes, I have lung cancer even though I’ve never smoked! The doctors are very optimistic as it is stage one and contained to my left lung…”

In the note, Griffin appeared to make a passing reference to her career struggles since 2017 when she posted a gruesome image on Twitter of herself lifting a bloodied head that resembled then-President Donald Trump.

Amid the released image, Griffin said that she and many people close to her became the target of death threats. That image also cost the comic her long-time gig co-hosting CNN’s New Year’s Eve coverage with network anchor Anderson Cooper.

She said she expects to be up and about in a month or less.