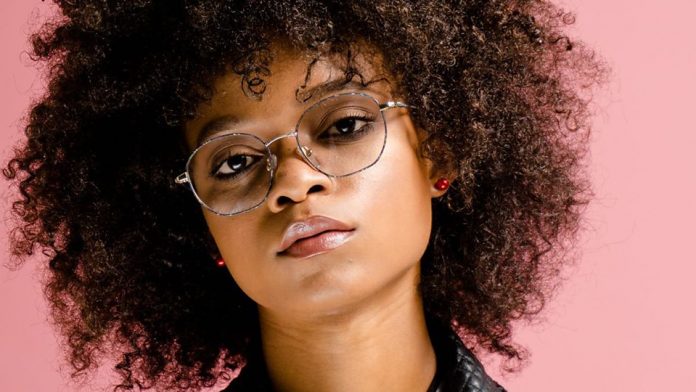 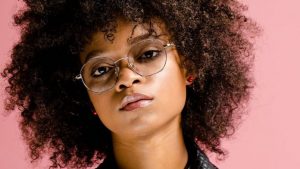 Recording artiste Lila Iké, who is currently working on her debut album, earlier today dropped a topical and emotional track that touches on controversial topics concerning the exploitation of our nation’s children.

The single, “Batty Rider Shorts”, produced by Ziah, addresses child sex trafficking and paedophilia, which are both recurring issues worldwide. This topic is particularly close to Lila as she explained on Instagram that the song was inspired by a situation that hit close to home. “This song was inspired by a situation I observed within my community. An innocent child (age 10 or so) who I would often sit and speak with about life and give words of encouragement (even whilst I was a child my self ) eventually was taken advantage of by someone who should have been looking out for her…” She ended her caption with a call to action ” We need to all be more responsible as a community, as friends, as parents as extended family and just as people. Look out for each other but MOST IMPORTANTLY OUR CHILDREN .”

In a statement sent to the Zee, Lila says, “I think it’s very important to speak about these things. The history of our music was a medium for bringing information to the people, especially reggae music. We can have fun, listen to party and dance music and songs about love, but we still have real issues that need to be addressed too.”

In recent times, there has been an uptick in reports of children being abducted, trafficked, raped and killed, so this song is not only timely, but it also gives a peek into the reality we all face.

This October, she travels to Europe for a mini-tour and will perform songs from her EP, “The Experience”, for the first time live.