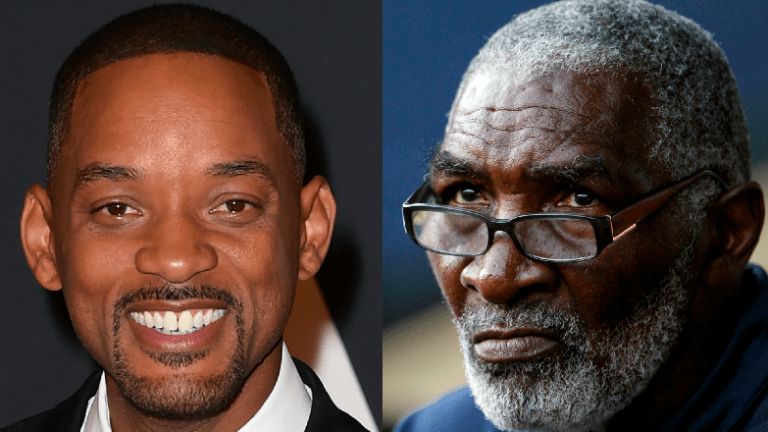 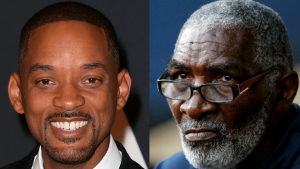 In a new trailer, Will Smith portrays Richard Williams, the father of tennis stars Venus and Serena Williams, in the forthcoming Warner Bros film, “King Richard.”
The movie “follows the journey of Richard Williams, an undeterred father instrumental in raising two of the most extraordinarily gifted athletes of all time, who will end up changing the sport of tennis forever,” according to Warner Bros.
Will posted his excitement for the film on Instagram “One of the greatest honors as an actor is to be able to celebrate someone’s legacy while they’re still here creating it. Thank You Venus, Serena, Isha, Lyndrea, Yetunde, Oracene and Richard for letting us share your story with the World!”
The superstar athlete sisters serve as executive producers for the film, which traces their rise from Compton, California, kids to international athletes.
The film is directed by Reinaldo Marcus Green.

“King Richard” is scheduled for release on November 19.