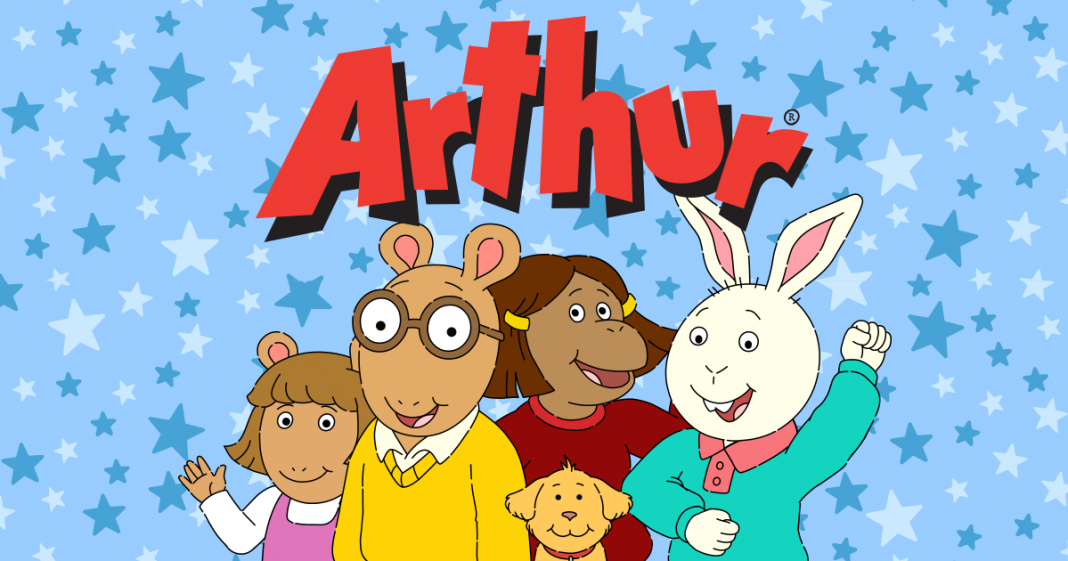 Arthur, the beloved 90s children’s television show is set to come to an end after 25 years.

The show, which follows the adventures of Arthur the Aardvark, his family and friends is the longest running children’s animated television series in US history.

US broadcaster PBS confirmed the news adding that the final episode will air next year.

Arthur has covered important topics such as same-sex marriage.