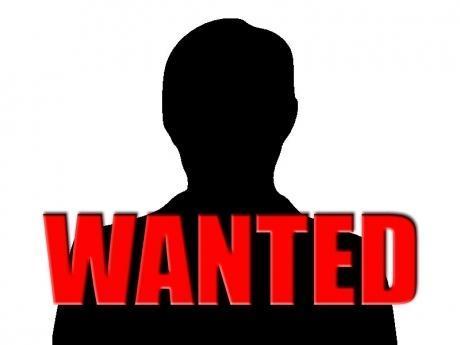 The police have announced the capture of Ramone ‘Chullups’ Coke, who was featured on the Force’s ‘Wanted Wednesdays’ in May.

According to the police Coke, who was wanted for gun crimes in the Kingston Central Division, was arrested in Portland on Monday.
He is among six wanted persons who have been arrested in the parish in recent weeks.

Half of those arrested were wanted outside of the parish, with one wanted as far away as St. Lucia