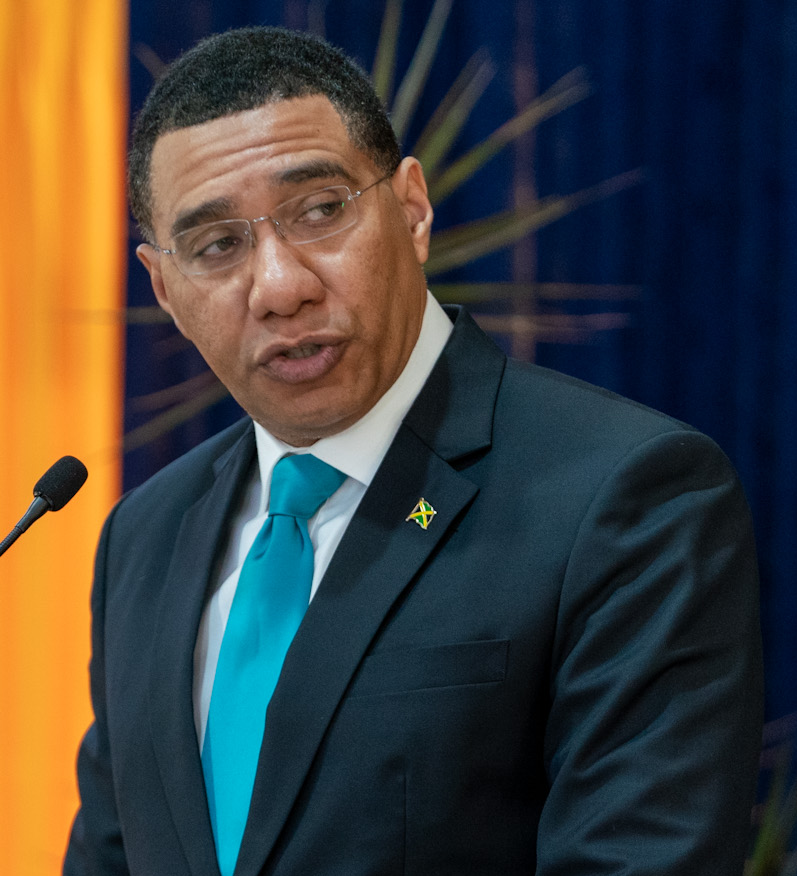 The St. Ann man who was taken into custody after he made certain comments about Prime Minister Andrew Holness over the change in curfew hours, is taking steps to sue the police and the government.

He apologised to the Prime Minister, which was recorded and the video went viral on social media.

The police reported that Higgins was being sought for questioning in relation to an offence and the video led them to his whereabouts.

The lawyer confirmed that he is now taking steps to file the suit for invasion of privacy and for maliciously taking Higgins into custody.