Home Zip Code DABABY IS IN SOME SERIOUS TROUBLE 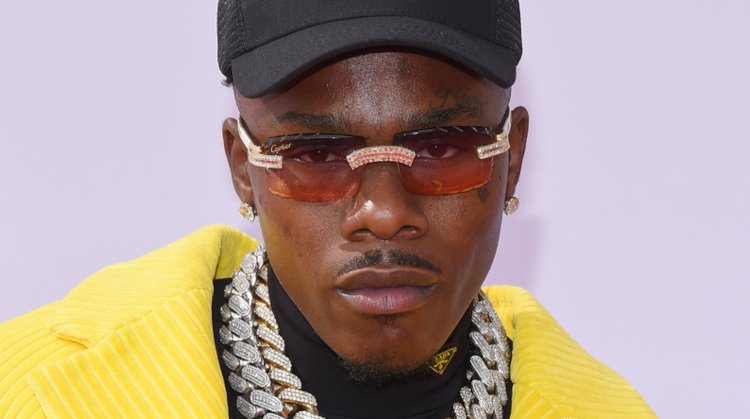 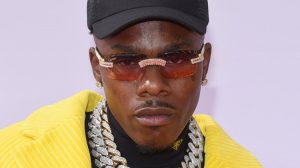 Watch what you say or it might come back to haunt you. Another major company has cut ties with DaBaby.

Less than a month after announcing their collaboration with Dababy, British fashion retailer boohooMAN has severed ties with the rapper following his homophobic comments made at Rolling Loud Miami on Sunday.

In a statement released on Twitter, the company said, “boohooMAN condemns the use of homophobic language and confirm we will no longer be working with DaBaby. Diversity and inclusion are part of the boohoo Groups DNA and we pride ourselves on representing the diverse customers we serve across the globe.” The statement continued, “We stand up and support the LGBTQ+ community, and we do not tolerate hate speech or discrimination in any form.”

During his Rolling Loud performance, DaBaby made highly questionable and seemingly out of place comments, saying, “If you didn’t show up today with HIV, AIDS, or any of them deadly sexually transmitted diseases, that’ll make you die in two to three weeks, then put your cellphone lighter up”. The rapper also made vulgar comments about women and gay men during his set.

DaBaby has since apologised for “insensitive” remarks about HIV/AIDS, while claiming that his comments were “digested wrong.”