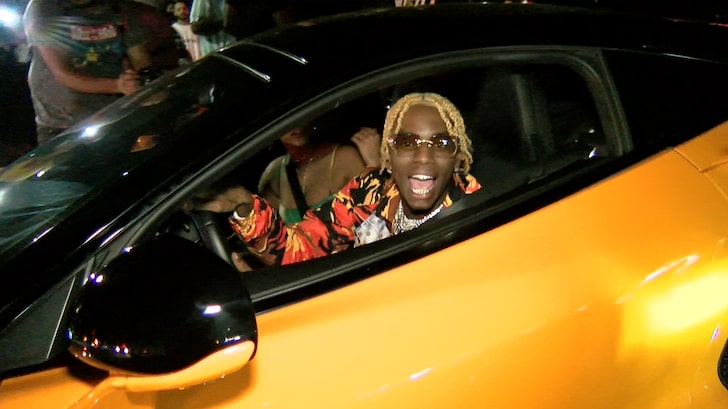 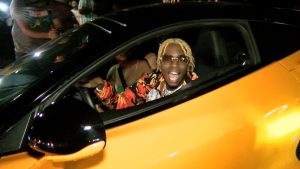 What did you get for your friend’s birthday? Whatever it was, we’re sure it might not have been as impressive as Ray J’s gift to Soulja Boy.

Soulja Boy was gifted a yellow McLaren from his pal, Ray J, for his birthday. Ray made sure the car had his brand all over it, with Raycon stickers, promoting his headphones. A McLaren is far from cheap, they typically are priced around $200k (USD) upwards, so it pays to have rich friends.

According to TMZ, Soulja Boy’s birthday party was shut down by the LA police, but it didn’t matter because the ‘Make it Clap’ rapper was late to his own party. Also, it didn’t hurt that he was gifted an expensive luxury whip.

It is alleged that the party was hosted by rapper, OG 3Three. OG 3Three told TMZ that the cops cited noise, time of day and the number of guests as reasons for shutting down the shindig.

Even with his party being shut down we’re positive that Soulja Boy definitely enjoyed his 31st birthday, thanks to Ray J!.