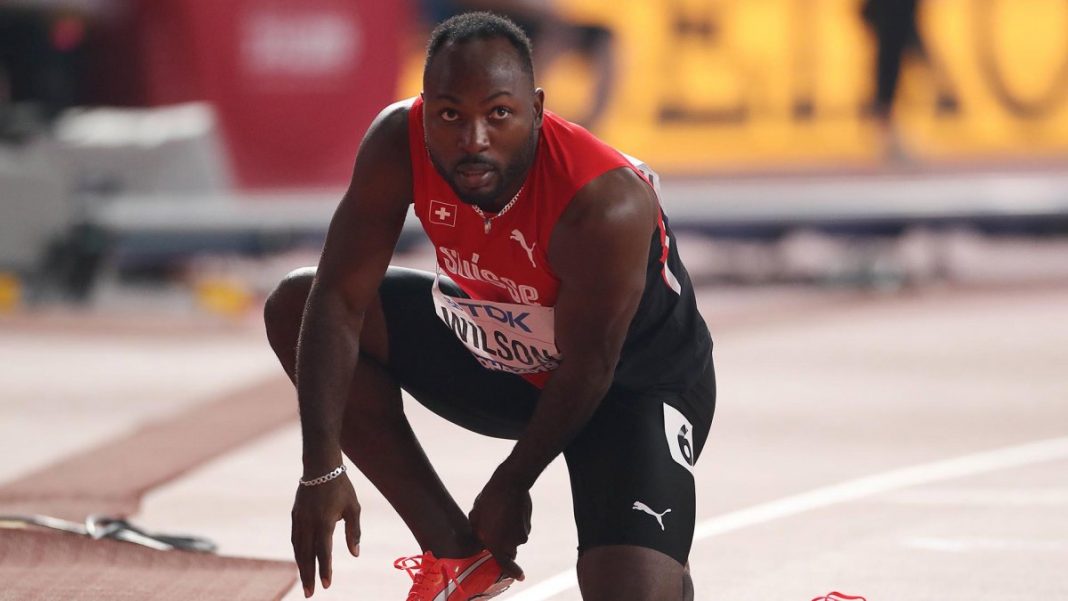 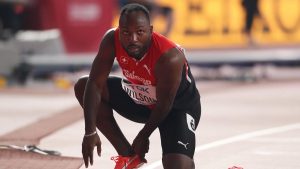 Jamaica born Swiss sprinter Alex Wilson will miss out competing at the Olympics.

This after the Court of Arbitration for Sport CAS, has re-instated the 30 year old’s suspension with immediate effect, despite his claims a banned substance came from eating contaminated beef.

He had successfully appealed a ban from Anti-Doping Switzerland, after testing positive for the steroid trenbolone.