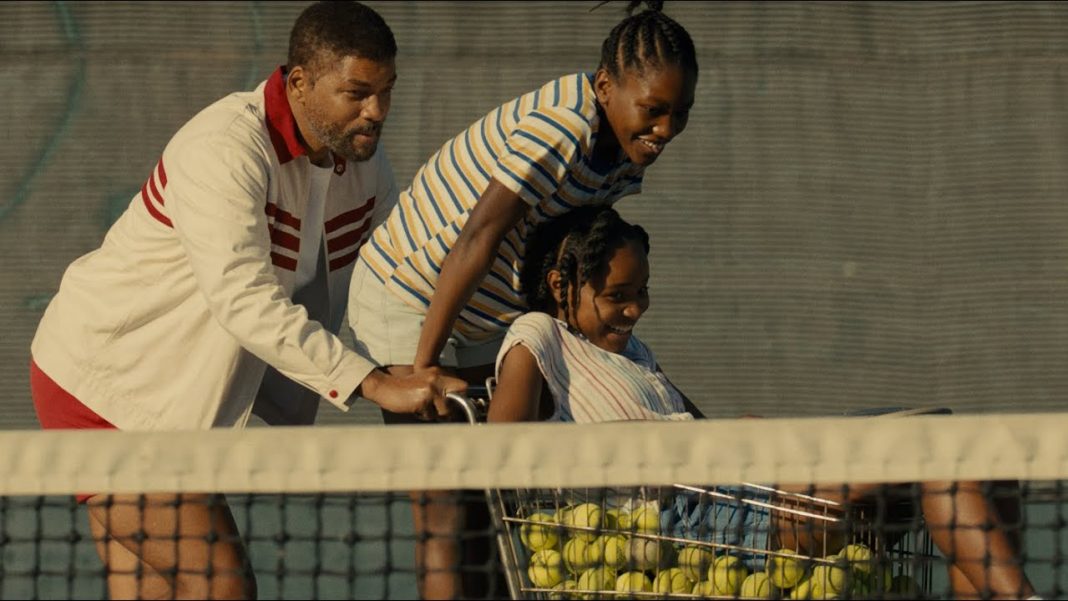 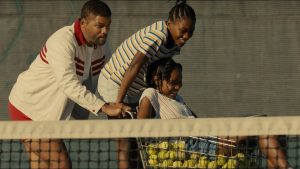 Will Smith has taken on many roles throughout the course of his acting career, but in a forthcoming HBO Max film, he is set to portray Richard Williams, the father of tennis-playing sisters Serena and Venus Williams.

Earlier today (Wed), the official trailer for King Richard dropped, and according to the two minute and 35 second clip, it’s likely to be an inspirational tear jerker about family, overcoming obstacles and achieving the impossible.

According to Warner Brothers, King Richard follows Williams, an “undeterred father” who was “instrumental in raising two of the most extraordinarily gifted athletes of all time.”

King Richard is slated to release in theaters on November 19 and on HBO Max for 31 days.